the Lithuania Tribune
aA
In a series about those remarkable individuals who promote Lithuania's image abroad and build the country’s brand around the world, Paul Berman, Lithuania’s Honorary Consul in South Africa, talks about his work for Lithuania. 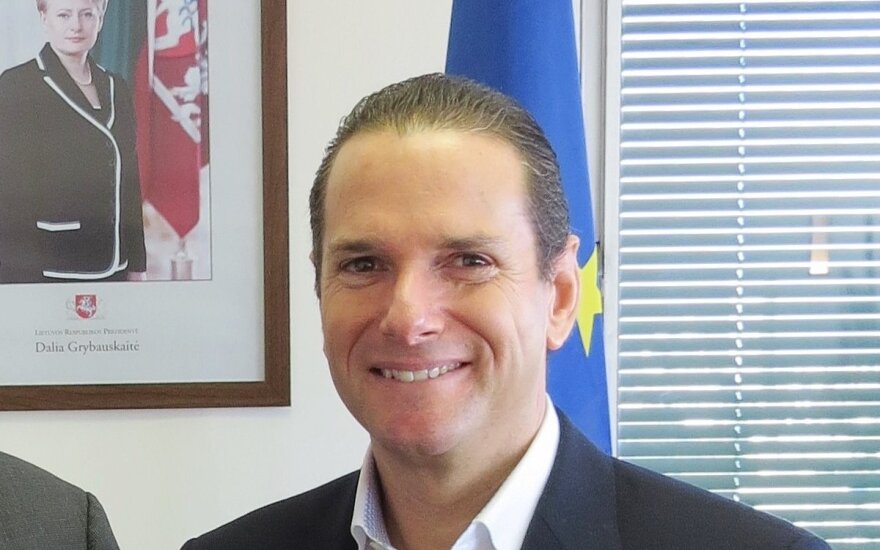 It is very interesting work. My job is to try and foster closer ties between countries. Part of that is to assist business delegations from Lithuania to SA and introduce them to leaders in industries here. In many cases, this is where possible synergies exist, like renewable energy.

I have family connections through my grandparents and have always had a keen interest in the Baltics, and in Lithuania in particular.

We have traditionally close ties given that South Africa received refugees escaping the pogroms and again during the Second World War. 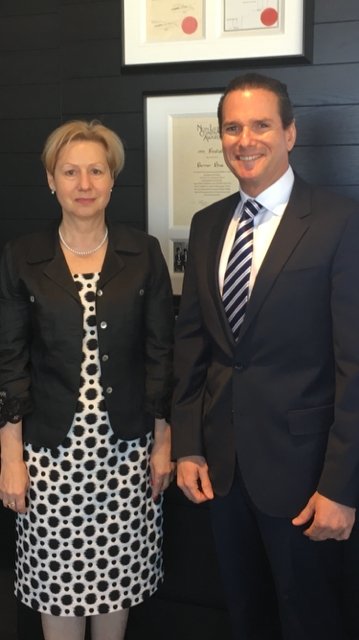 How did you become an Honorary Consul of Lithuania?

I was nominated, although I wasn’t permitted to know by whom, but I believe there were quite a few nominations. This was followed by telephonic interviews, security clearances and the process required to become Honorary Consul.

I’m a Capetonian and married with one son and two stepdaughters.

I trained as a lawyer but after a number of years joined my brother in the construction business which he founded and together we have built up a large property development enterprise comprising of a residential and commercial fund. We have had much success with the business and I thoroughly enjoy what I do.

For the past two years, I was the Regional Chair of the Young Presidents Organisation, which gave me a significant opportunity to travel throughout Africa and make a difference to the region’s membership and initiatives, which was a life-changing event for me.

Ignorance of geography is an issue definitely! My challenge is to increase the profile of Lithuania.

My main focus is to bring people together socially and economically.

The grit and warmth of her people. And the way the people of Lithuania acknowledge their Jewish ancestry and future.

What is the difference between an Honorary Consul and an Embassy Consul?

A consul is an official representative of the government of one state in the territory of another, normally acting to assist and protect the citizens of the consul's own country, and to facilitate trade and friendship between the people of the two countries. Some consuls are not career officials of the represented state at all; some are locally engaged staff with the nationality of the sending country, or are in cities that are distant from fulltime diplomatic missions. Such a consul may well combine the job with his or her own (often commercial) private activities, and in some instances may not even be a citizen of the sending country. Such consular appointments are usually given the title of honorary consul.

How do you keep informed about the main events in Lithuania?

I stay in touch online and receive a daily report of high level information from the Ministry of Foreign Affairs.

In a new series about those remarkable individuals who promote Lithuania's image abroad and build the...

In a new series about those remarkable individuals who promote the Lithuania's image abroad and build...