the Lithuania Tribune
aA
In a new series about those remarkable individuals who promote the Lithuania's image abroad and build the country’s brand around the world, Rolf A Hellström, Lithuania’s Honorary Consul in Sweden, talks about his work for Lithuania in Sweden. 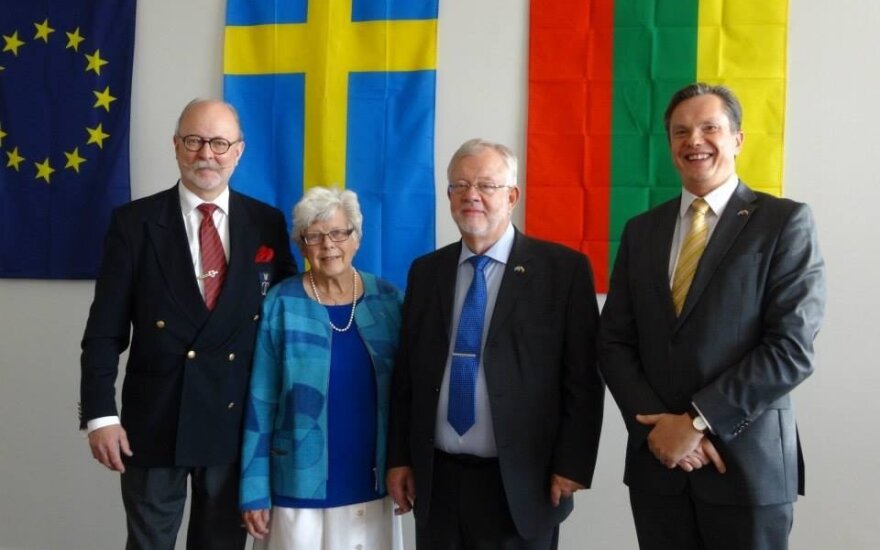 I became interested and involved in the development of the three Baltic States when I was Country Manager in Latvia for the ABB Group during the years 1996­2000. After coming back to Sweden (2000), my Baltic contacts were increasingly with Lithuania after I became engaged in the local Swedish­Lithuanian Society in Västerås, where I was a board member for several years.

Tell us a little bit about yourself. 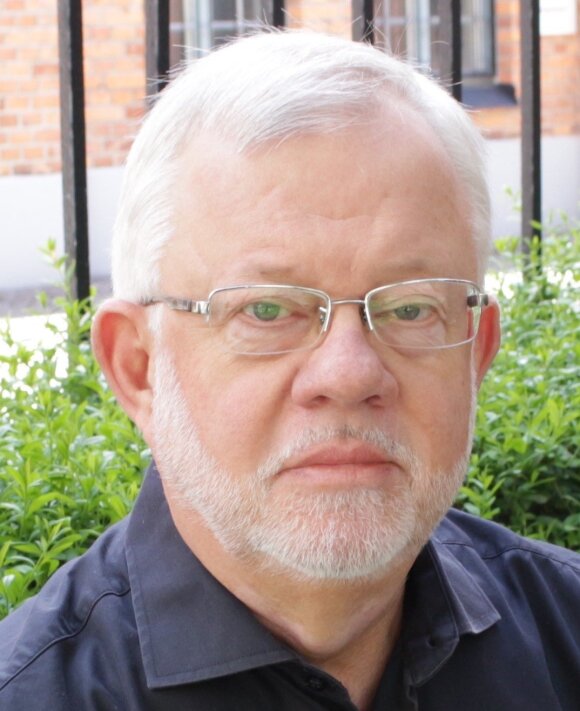 I am a 68 years old partly retired management consultant with extensive international experience from the development of sales and engineering operations in growth markets. I worked 33 years for the ABB Group and subsequently for 10 years as a management consultant specialized in Sustainable Business & Organization Development. I have a strong belief that all enterprises should apply the principles of Corporate Social Responsibility ­ CSR ­ as a basis for all their corporate strategies.

The Swedish society is still in the process of re­discovering Lithuania after the 50­year period when Lithuania was "hidden" by the USSR.

Organizing B2B matchmaking events between Lithuanian and Swedish companies as a follow up to a business seminar held in Västerås on 1st of March 2016. 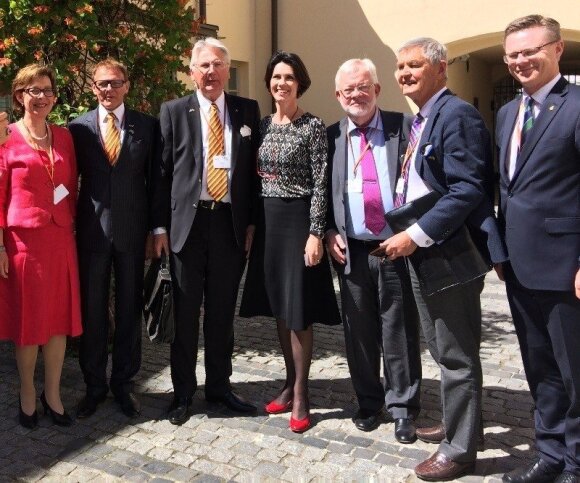 Rolf A. Hellstrom with Swedish ambassador in Vilnius

1. The optimism and "go" you find among the people you meet when visiting Lithuania.

How did you become an honorary consul of Lithuania?

I was invited to apply by the former honorary consul in Västerås and Västmanland.

Since the work is on a voluntary basis, I can to a large degree decide by myself how much time I spend as an Honorary Consul.

Typically, I read the daily newsletter from the Lithuanian MFA every day, respond to inquiries from Lithuanian and Swedish companies looking to develop business between Lithuania and Sweden. A few times per year, I also help to arrange programs for visits to my region by the Lithuanian ambassador and other embassy staff. 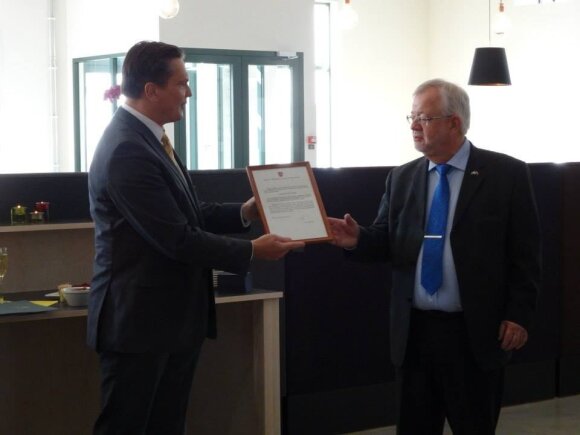 Consulate inauguration in Sweden in 2014

What is the difference between an honorary consul and an embassy consul?

It is an honorary post with no remuneration. The work is done on a voluntary basis based on my own financial capacity.

How do you keep informed about the main events in Lithuania?

Via the daily newsletter from the Lithuanian MFA, and via social media.

What are some of your favourite past times?

1. Being honorary consul for Lithuania.