aA
The Kansas City Chiefs, an American football team in the NFL, has signed Tautvydas Kieras, a Lithuanian track and field athlete, onto its team as a linebacker. The catch? Kieras has never played a game of professional or college football in his life. 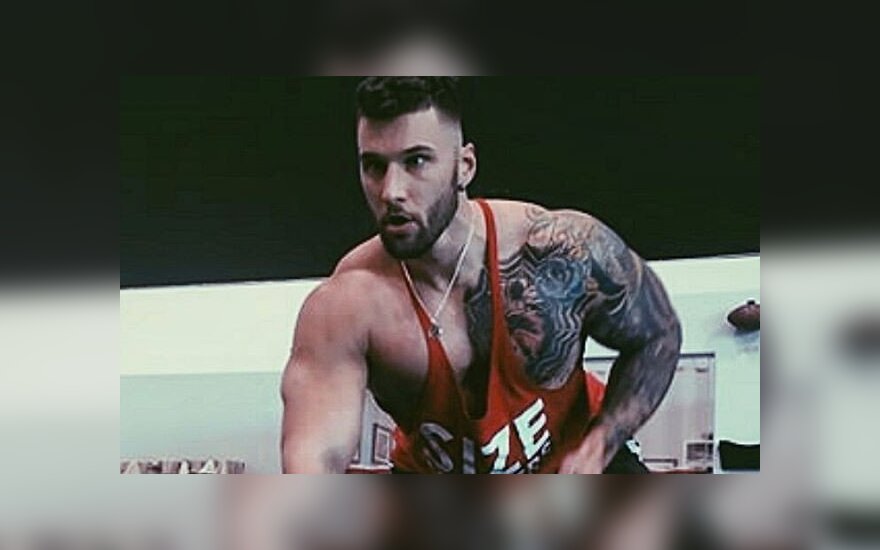 There have been players of Lithuanian descent in the NFL before, but Kieras would be the first player from Lithuania.

Kieras left Lithuania for the USA in 2011 as a discuss thrower. He set Mississippi State University's record for the discus throw in 2015, and was a successful shot put competitor as well.

Though he has no professional experience with football, it was his impressive athletic numbers that earned him a shot as a Kansas City Chief. Kieras benched 225lb (102kg) 24 times on the bench press, jumped 35 inches (.9m) vertically, and ran a 40-yard (36.5m) dash in less than 4.7 seconds.

It remains to be seen how Kieras will do, but he has a three year contract with the Chiefs to make his best effort. As someone without a background in American football, many US commentators say his chances aren't good, but they also acknowledge that it isn't impossible, as there are numerous players in the NFL today who successfully made the jump from other sports.

Another day in the office.