BNS EN
aA
Viktoras Pranckietis, the speaker of the Seimas, sees amendments to the Law on Citizenship as the only possible way of broadening dual citizenship and expects that the Constitutional Court will approve of the move. 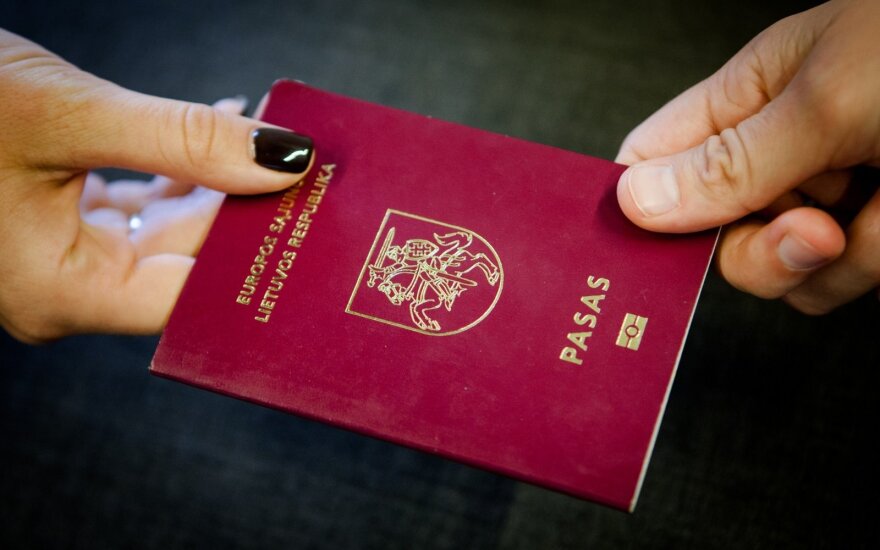 "I believe this is the only possibility to expand the ranks of people eligible for dual citizenship. People are now discriminated against: the one who left before March 11 (1990) is a good person and the one who left after that day seems to be not so good," he told reporters on Tuesday.

President Dalia Grybauskaitė has said recently that the amendments on duel citizenship, which were registered in the parliament last week, "openly contradict the constitutional doctrine".

The speaker of the Seimas said that the parliament would override the president's veto if she sent the amendments, once passed, back to lawmakers.

"Since a lot of signatures have been collected, I think that the Seimas would do so. Such a great force should not be ignored, because each member of the Seimas represents the opinion of around 20,000 people," said Pranckietis, who thinks that it is impossible to broaden dual citizenship through a referendum.

The draft amendments to the Law on Citizenship, which were signed by 114 members of the parliament, would allow people who left the country after March 11, 1990 and acquired citizenship of any other EU or NATO member state to preserve their Lithuanian citizenship.

Lithuanian President Dalia Grybauskaitė on Wednesday called on members of the Seimas to respect the...