Seimas in favor of single-member constituency for people voting abroad

BNS
aA
One more parliamentary vote is needed in Lithuania for a special single-member constituency for those voting abroad to be established. 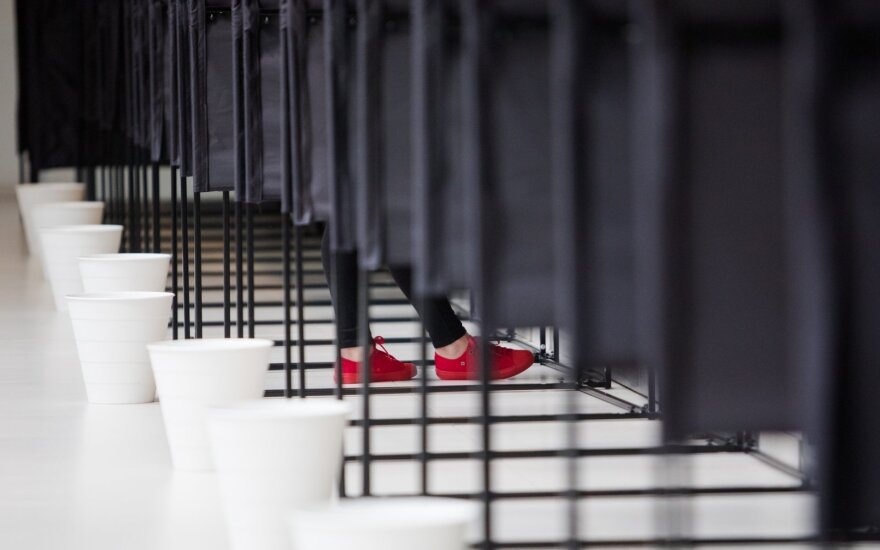 On Tuesday, Lithuanian lawmakers backed the proposed amendments, with 61 votes in favor, two against and ten abstentions, the Seimas' press service said.

For the new provisions to be adopted, the Seimas need to vote one for time.

In such a case, Lithuanian citizens in other countries would be put on the list of voters of this single-member constituency. If such a constituency was established, Lithuania's Central Electoral Commission would act as the constituency's election commission.

Related articles
Every vote counts: Lithuanian had to pay 50 eur to vote  (1)
Liberals offer to give one single-mandate electoral district to Lithuanians abroad

Those behind the bill say it will encourage Lithuanian citizens living abroad to get more actively involved in the country's political life and ensure smoother and more effective participation as they would be able to elect an MP representing them in that single-member constituency.

Currently, Lithuanian citizens voting abroad are put on the electoral roll of the Naujamiestis area of Vilnius and do not have a separate constituency for the Seimas' election.