BNS
aA
The Lithuanian Constitutional Court has removed doubts that referendum is the only way of allowing dual citizenship, President Dalia Grybauskaitė said in comment of the Friday's ruling. 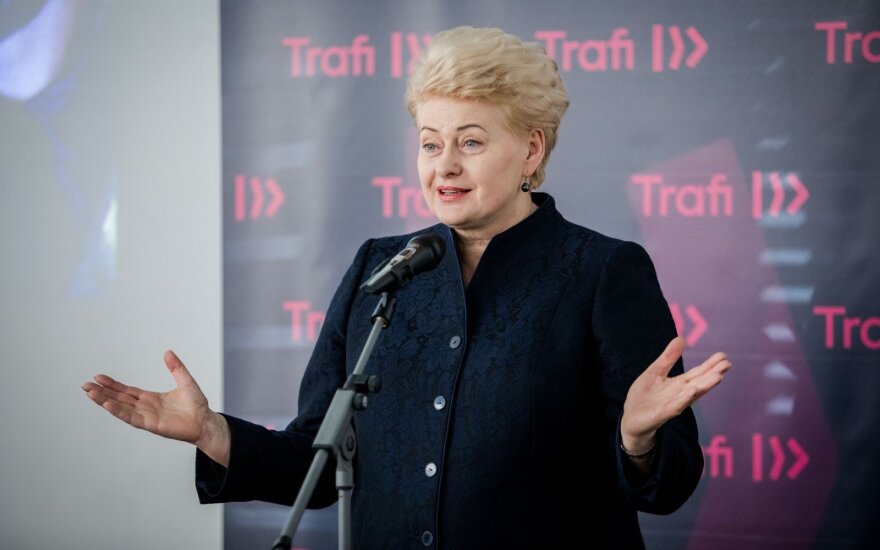 "The Constitutional Court today cleared doubts and gave a clear answer that had triggered heated discussions within the society. It is now entirely clear that the only way of settling the issue of dual citizenship – amendment of the Constitution by way of referendum," Grybauskaitė told BNS via her press service.

Earlier on Friday, the court ruled that g ranting dual Lithuanian citizenship to a broader circle of individual sis only possible after changing the country's Organic Law by way of a referendum.

The parliament had asked the court to establish whether dual citizenship should be allowed for citizens who left Lithuania for EU and NATO countries after the country regained independence in 1990.

Earlier this week, Prime Minister Saulius Skvernelis said politicians would have to hold a referendum on Constitutional amendments, if the court does not pave way for dual citizenship.

The dual citizenship referendum will probably be held in conjunction with the presidential...