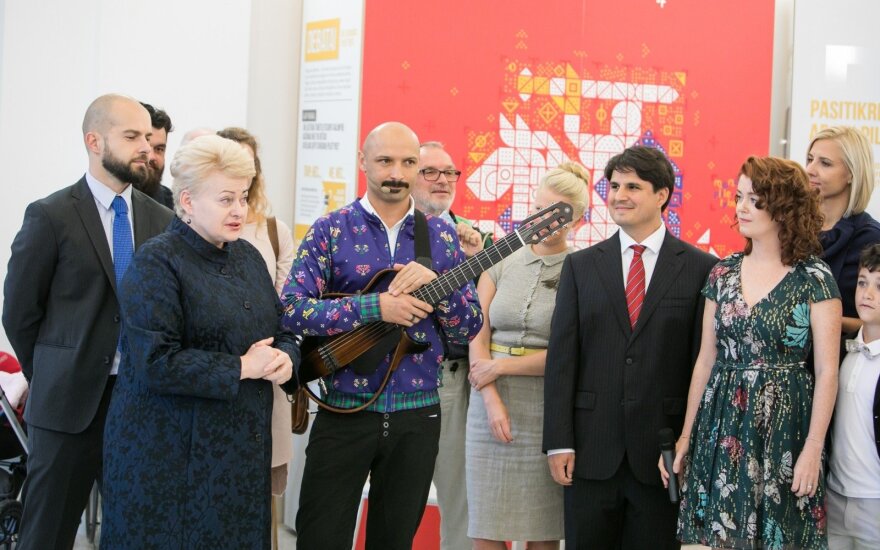 Grybauskaitė will pay special attention during the campaign to people who have returned to Lithuania and are already building their future here, her press office said.

The president plans to meet with emigrants coming back to Lithuania, visit businesses set up by returnees, initiate measures to remove bureaucratic obstacles for those returning to their homeland and facilitate their integration.

Emigration is seen as one of Lithuania's biggest problems. Some 31,731 people reported their departure from Lithuania to the authorities in the first half of this year, up from 21,248 who did so a year earlier.

Lithuania has lost almost a quarter of its population since it regained independence in 1990, including more than 50,000 people last year.

Recent growth in immigration from Ukraine to Lithuania is not a bad thing as it helps solve labor...