Permanent residence expats ‘must pay for health insurance in Lithuania’

the Lithuania Tribune
aA
Lithuanian citizens and foreigners must pay for the compulsory health insurance (PSD) only if they are permanently residing in Lithuania, said Lithuania’s State Tax Inspectorate (VMI). 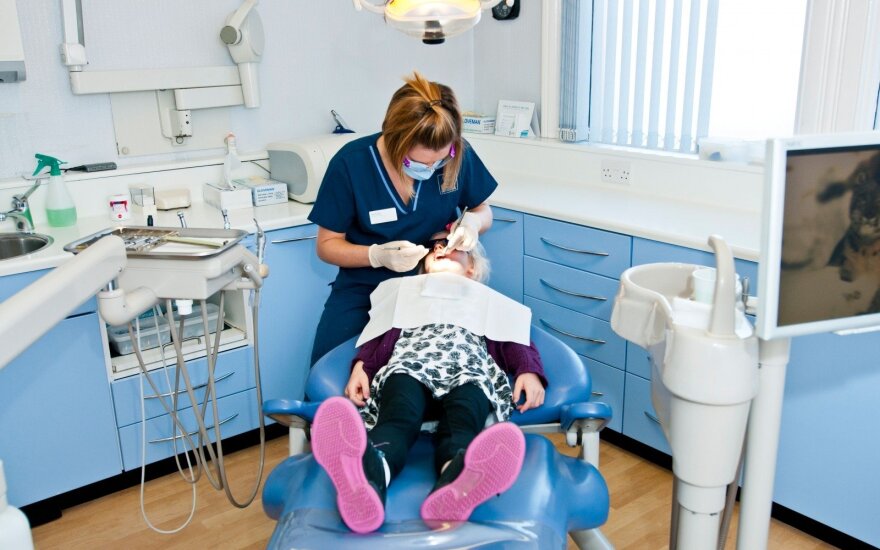 “One of the main criteria for determining whether a person is living in Lithuania and has to pay health insurance contributions, is the departure / arrival declaration in the Population Registry,” said Vilma Vildžiūnaitė, the deputy head of the VMI.

She emphasized that Lithuanian citizens leaving the country for more than six month period, must declare the change of their residence. If a person declares departure from Lithuania, there is no need to pay the PSD contributions.

If a person has been out of Lithuania without declaring the change of residence in the Population Register, but in that period worked legally in another European Union, European Economic Area member state or in Switzerland, the person is not required to pay PSD contributions in Lithuania.

However, that person should have documents proving insurance affiliation in another country. Such documents could be the E101, E102, E103 or E106, E121 form certificate or a free-form confirming that the person, during the corresponding term, was covered by social and health insurance in another EU or the EEA member state or Switzerland.