(1)
the Lithuania Tribune
aA
In a new series about those remarkable individuals who promote Lithuania's image abroad and build the country’s brand around the world, Anne-Marie Goussard, Lithuania’s Honorary Consul in France, talks about her work for Lithuania. 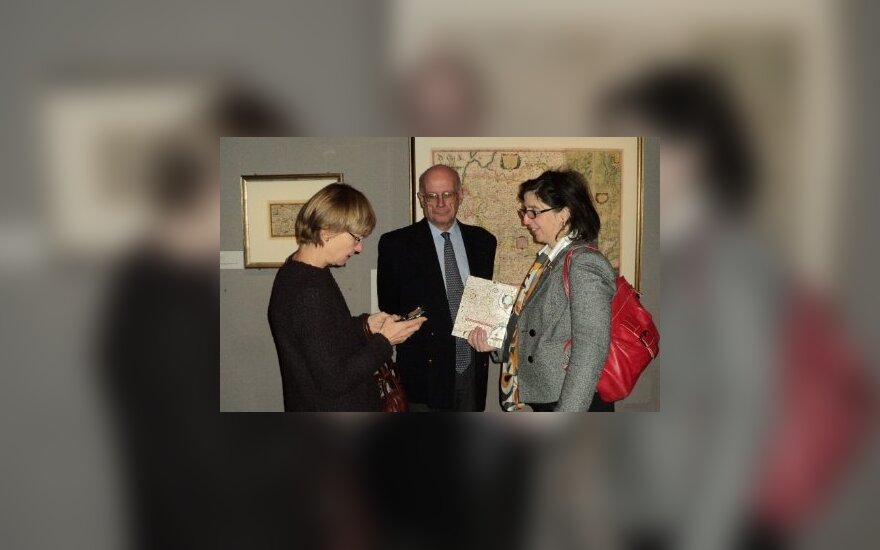 Anne-Marie Goussard, right, at an exhibition of Lithuanian maps in Paris

Tell us a little about yourself.

I have many different lives, working for an energy company in public affairs and lobbying. I also write books about energy and geopolitics, management, the fight against totalitarianism and, of course, Lithuania.

I'm also an organist and, of course, a honorary consul of Lithuania. 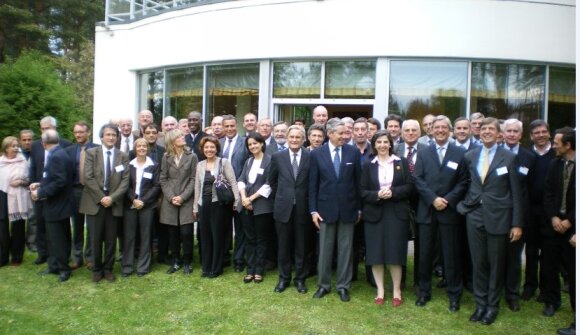 I received Lithuanian activists in 1990 during "the week of Freedom", an important meeting I used to organized every year.

After the events of January 13, 1991, I decided to drive to Lithuania not only for humanitarian help, but also to show that Western people support the fight for freedom of the Lithuanian people.

Over the years, I would come back to Lithuania to support and help on medical questions with "pharmaciens sans frontières", on energy politics, on economic, political, and tourism issues.

I became the president of the coordination France Lietuva.

How did you become an honorary consul of Lithuania?

The Lithuanian Ambassador in France Asta Skaisgirytė-Liauskienė told me: "You are a consul de facto, you will now be one de jure." 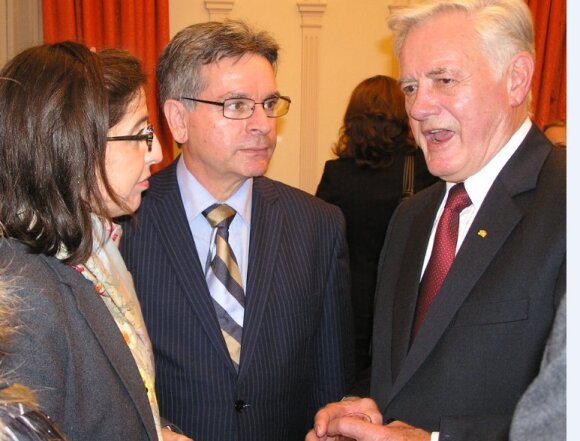 What is the difference between an honorary consul and an embassy consul?

We work together and are in charge of helping Lithuanians in difficulties in France and developing relations between our two countries.

What is the schedule of an honorary consul of Lithuania like? Is it hard work?

Every morning for more than ten years, together with Honorary Consul Pierre Minonzio and Gilles Dutertre, I send a press review in French and in English to thousands of people in the world interested in the Baltics.

This year, I will organize three group trips to Lithuania, a concert with Skaidra Jancaitė, an exhibition of Litvak artists.

I will participate in the Tourism Exhibition in Paris in order to speak about Lithuania, I respond to enquiries from journalists interested in Lithuania, families of Erasmus students about accommodation and life in Vilnius or Kaunas.

I nurture relations with the Lithuanian community and will next Saturday receive a basketball player and his family. 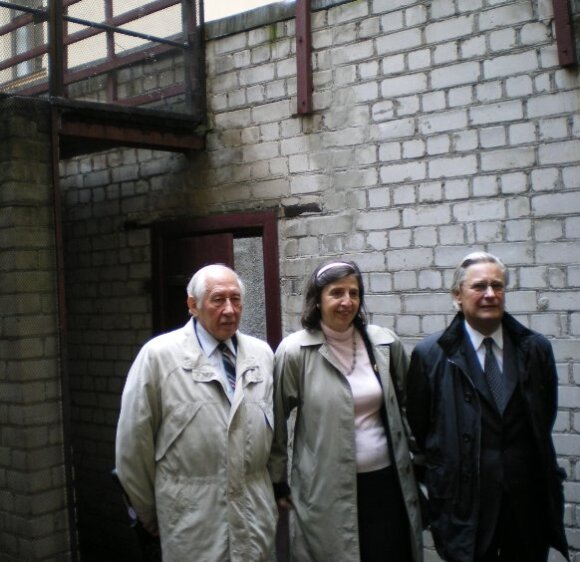 How do you keep informed about the main evens in Lithuania?

We make a press review and are informed by the Lithuanian Embassy.

What is your next big project as an honorary consul of Lithuania?

I am organizing a trip for 60 people interested in defence and security questions.

What is the biggest challenge you face when promoting the Lithuania brand in your country?

People know more and more about the Baltic countries, but we have to explain what is specific about Lithuania.

How would you describe relationship of your country, France, with Lithuania?

Politically we have had a lot of controversy about Mistral [warship sales deal with Russia that was cancelled on the insistence of NATO allies, including Lithuania], Véolia [French company running Vilnius heating grid that is suing Lithuania over investment].

We have a surprising "poutinophilie" among people from the extreme right and the extreme left and I have to fight and explain.

What are your favourite things about Lithuania? 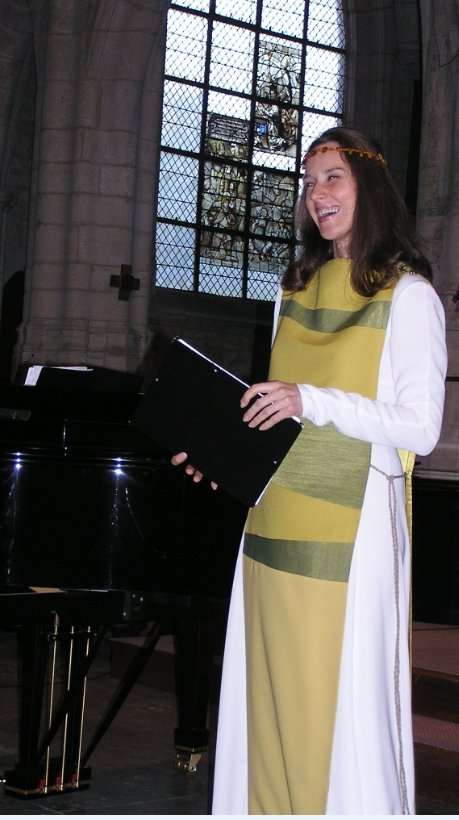 In a new series about those remarkable individuals who promote the Lithuania's image abroad and build...