(2)
BNS
More than 619,000 Lithuanians live abroad, show statistical data published by the Lithuanian Statistics Department on Friday. One in five of the expatriates live in the United Kingdom. 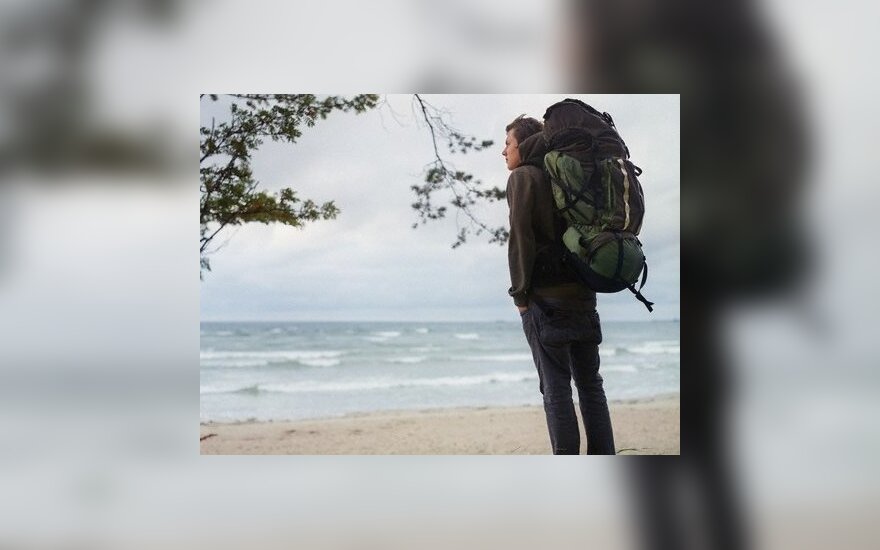 The data was generated on the basis of the 2005-2015 census of populations of countries around the globe.

"If we tried to define a Lithuanian living abroad it would be a working-age educated person. 33 percent of them have an education. Lithuanians abroad have children, so it means a young generation is growing. The majority of such children are growing up in the United Kingdom," Vilija Lapenienė, director general of Statistics Lithuania, told a press conference on Friday.

The largest share of children under 14 living abroad is in Ireland, the UK, Sweden, Spain and Norway, the national broadcaster LRT said.

Specialists define Lithuanians living abroad based on four criteria. They are Lithuanian citizens, born in Lithuania, are of Lithuanian nationality and their mother tongue is Lithuanian.

All in all, Statistics Lithuania asked 212 foreign countries for information about Lithuanians living abroad and received data from 118 countries. 82 countries ignored the request and 12 said there were no Lithuanian residents in their countries.

It was the first time that Statistics Lithuania published such comprehensive information about Lithuanians living abroad.

A Migration Information Centre will be established in Lithuania next year and it will provide...

On 29-30 November, Baltic representatives took part in the biggest charity event of Luxembourg, the...

Returning to the land of their grandparents, diaspora learners spend a summer studying Lithuanian at Vilnius University (1)

Schoolchildren throughout Lithuania were looking smart and bearing the traditional gift of flowers for...

Nearly 4 percent of Lithuanians are getting ready to emigrate

Thoughts about emigrating from the country have crossed the minds of 28.9 percent of Lithuanians,...

Lithuanian Minister of Foreign Affairs Linas Linkevičius says he has been assured by London that...

The decrease in Lithuania's population in 2000-2013 was the most pronounced across the European Union...