the Lithuania Tribune
There are some 50,000 Lithuanians living in Norway. While the media is quick to cover crimes and criminal gang activity, giving Lithuanian expatriates a bad name in both their adopted and home countries, Ambassador of Norway Leif Arne Ulland says most of them have managed to integrate quite well and are contributing to the country's welfare. 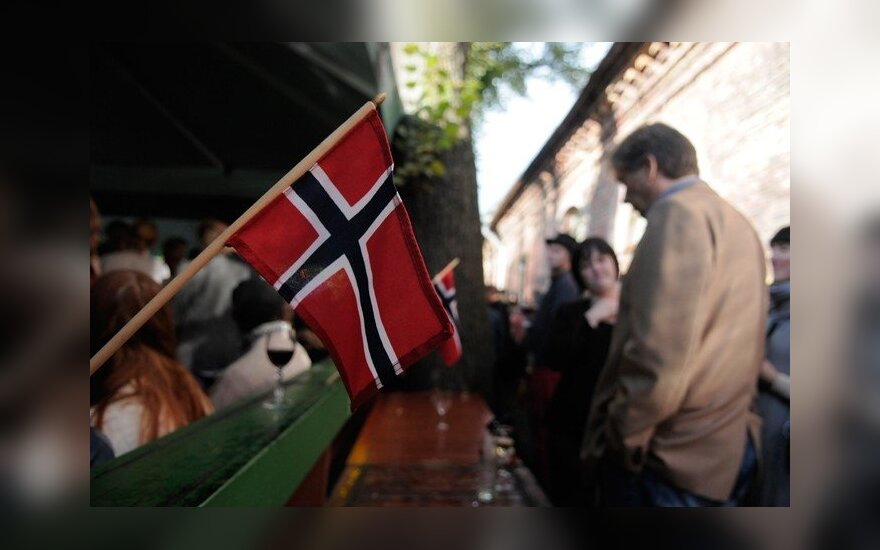 "The number of Lithuanians have increased quite fast in the wake of the financial crisis and there are now between 50,000 and 55,000 of them in Norway," Ambassador Ulland tells the Lithuania Tribune. "This means that the Lithuanian community is now the third largest in Norway after the Poles and Swedes."

He says that immigrants from Lithuania contribute very much to Norway's welfare and economic development: "They are very attractive on the labour market because of high competence and skills and good working attitude. Lithuanians work in very many fields and live all over the country. They are the largest foreign community in many municipalities."

However, the tide is starting to turn and now fewer Lithuanians are coming to Norway, while more and more of them are going back to Lithuania. "I believe this trend will continue," says the ambassador, who is finishing his four-year term in Vilnius.

The Lithuanians are well-liked in Norway and integrate well, he says. "The main problem area has been the presence in Norway and Scandinavia of organized crime elements from Lithuania. We normally have around 140 Lithuanians in our prisons. Some of the crime stories reach the media and give a bad image of Lithuania."

However, law enforcement in both countries cooperate efficiently in dealing with Lithuanian-linked organized crime groups. Moreover, a new agreement will allow to bring sentenced criminals to serve sentences in their home country.

Parliament plans to introduce a commission dedicated to emigration issues this fall, according to...

Norway 's Ambassador Leif Arne Ulland is nearing the end of his four-year term in Vilnius and says...

Lithuania's priority projects in the field of energy security will also be financed under the...

Lithuania has set up a Lithuanian-Norwegian business chamber in Oslo. It is the first and probably the...