BNS
aA
Lithuanian President Gitanas Nauseda has met with Lithuanians living in the United Kingdom and promised that the government will get back to the matter of preserving Lithuanian citizenship for Lithuanian emigrants who became citizens of other countries.
Sekite svarbiausias naujienas socialiniuose tinkluose! 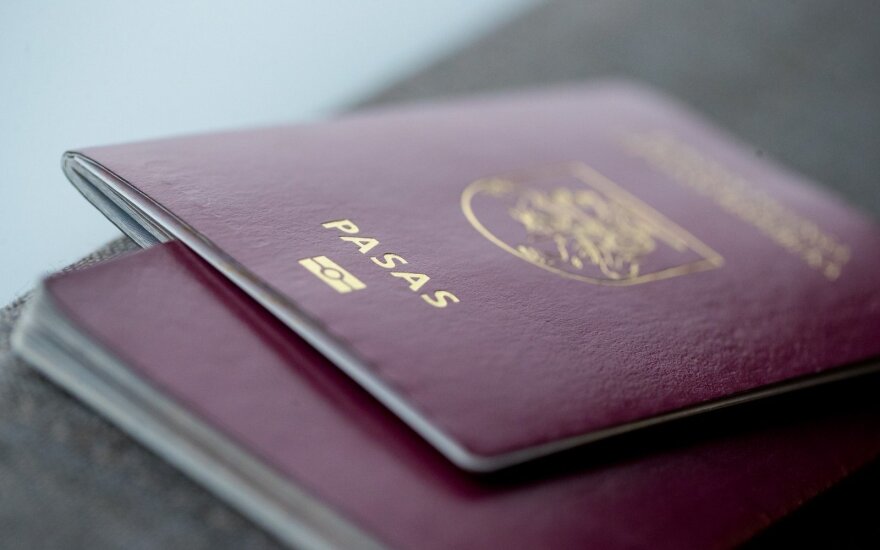 Although the dual citizenship referendum, held earlier this year, failed due to a lack of votes, it showed that Lithuanian citizens are becoming more favorable towards dual citizenship, the president said.

"Life doesn’t end with this, and this is why it is interesting because one way or another we will get back to this issue," Nauseda told representatives of the Lithuanian community at the embassy in London earlier this week.

Almost 74 percent, or 956,500, of the people who voted in the May referendum in Lithuania were in favor of expanding dual citizenship. But at least 1 million and 236,300 voters, or over a half of all voters, were needed to back the proposed constitutional amendment.

The president says securing a successful result would have amounted to "almost a miracle" due to the existing strict citizenship law.

"It's not the fault of those who voted that our referendum law is the way it is. It might have been possible to secure a positive result with such a law, but that should have amounted almost to a miracle," the president said.

"I see a lot of positivity in that result in the sense that some five or six years ago the result would have definitely been different, and that change in the public mood, its attitude towards preserving citizenship has changed before my eyes, and during my visits to different regions and meetings with voters, I saw how people were changing," Nauseda said.

The Constitutional Court has ruled that dual citizenship cannot be a common phenomenon and granting it to people who left Lithuania after it restored independence would run counter to the Constitution.

Part of the BNS reporter's trip to London has been paid for by the Embassy of the United Kingdom. It has no influence on the report.

The National Radio and Television of Lithuania (LRT) is considering the possibility to halt...