BNS
aA
More than 40,000 voters have registered for voting abroad since the beginning of registration for voting in the parliamentary elections due on October 11, Laura Matjosaityte, chair of Lithuania's Central Electoral Commission (CEC), has said. 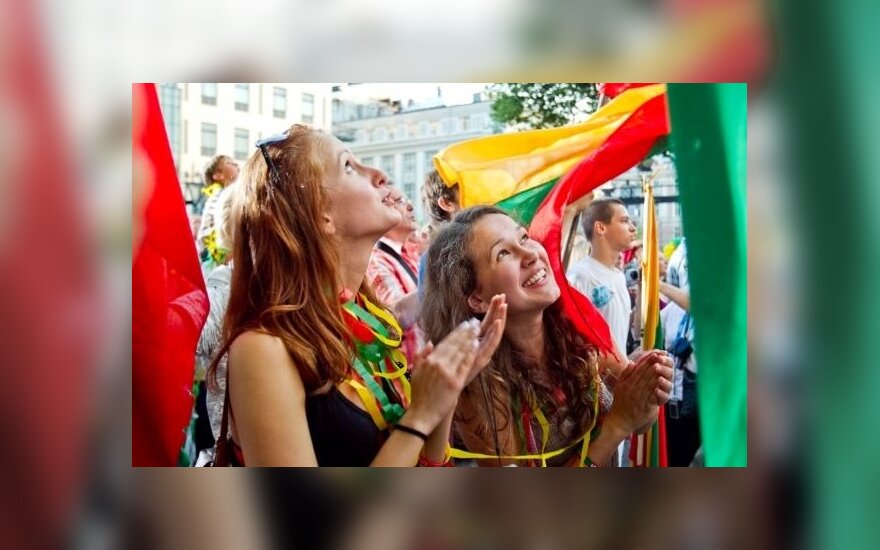 Approximately half of diplomatic missions have already ended the process of registration. However, registration for voting abroad will remain open in Belarus, Estonia, Greece, Kaliningrad and Sovetsk until Wednesday midnight and in the United Kingdom, the UAE, France, Finland and Sejny until Thursday midnight.

Registration in Los Angeles, New York and Poland will continue until Friday midnight, in Ireland – until Saturday midnight, and in Germany – until Sunday midnight.

The majority of voters abroad – more than 90 percent – have chosen the option of voting by mail. All-mail voting has thus far been authorized at four diplomatic representations: the embassy in Israel, the Consulate General in Sao Paolo as well as the Consulate Generals in Los Angeles and New York.

Matjosaityte confirmed that all-mail voting was also planned in Switzerland.

All in all, voting will be held at 51 diplomatic representations and consular establishments.

A Lithuanian parliament will be elected on October 11.

22 millionaires are running for Lithuania's parliament, with Ramunas Karbauskis, leader of the...

Lithuania's Central Electoral Commission on Tuesday decided not to register eight people as...

Early voting in parlt election starts extended due to coronavirus

Extended four-day early voting in the parliament election starts in Lithuania on Monday, held to...

Nausėda: it's essential to ensure that voters can use their right to vote

It is essential to ensure that voters could use their right to vote ahead of the upcoming general...

A long queue of voters lined up outside a polling station in Lukiskes Square in the center of...