aA
This year, the Lithuanian Embassy in London organised the Litvak Days in London for the fourth time and invited its guests to discover the Jewish cultural heritage of Lithuania. 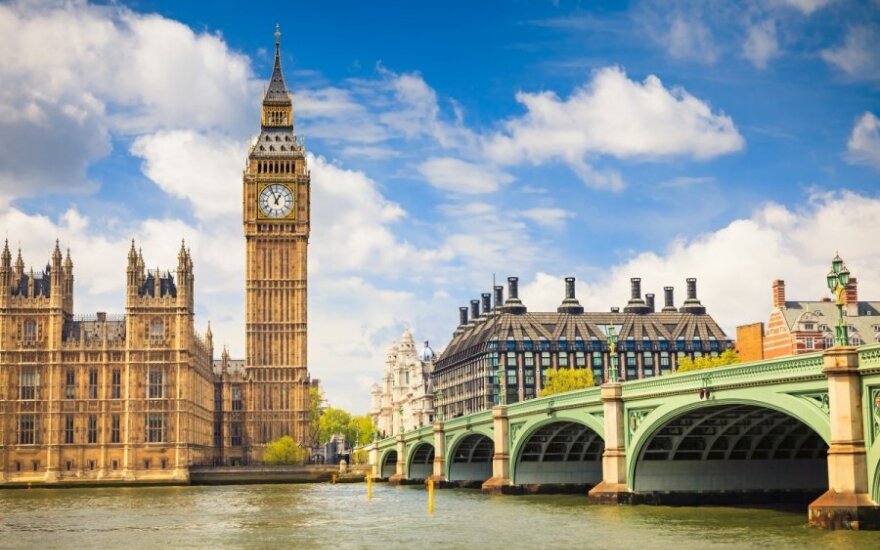 The Litvak Days started on 30 November with a screening of the film Ghetto, which has received favourable reviews, Lithuanian MFA said.

On 1 December, the Lithuanian Embassy in London held a special conference on the Lithuanian Jewish cultural heritage. The conference was attended by representatives of the Government of Lithuania, Jewish communities of Lithuania and the UK, as well as representatives of authorities responsible for cultural heritage management, academicians from various fields and professionals in cultural tourism.

"Each year, we present the Lithuanian Jewish culture and history to the UK audience. The Litvak heritage is very rich and we have been putting a lot of effort to preserve and promote the legacy of the Lithuanian Jewry," said Lithuanian Ambassador in London Asta Skaisgirytė Liauškienė.

During the event, the Life Saving Cross award was posthumously given to Kazys and Vanda Jonaitis, who saved Lithuanian Jews during the Second World War. Gaila Leahy, who lives in London, received the award on behalf of her father and grandmother. The Lewben Art Foundation exhibition Hello, Paris! The Path of Litvak Artists was opened at the Embassy after the conference.

The Litvak Days in London is an annual event, which serves as a platform linking the British, Jewish and Lithuanian communities, promoting mutual understanding and fostering intercultural dialogue.