BNS
aA
Dalia Henke, chair of the Lithuanian World Community, is proposing expanding separate cases when dual citizenship is possible after the dual citizenship referendum failed in Lithuania in May due to a lack of votes.
Sekite svarbiausias naujienas socialiniuose tinkluose! 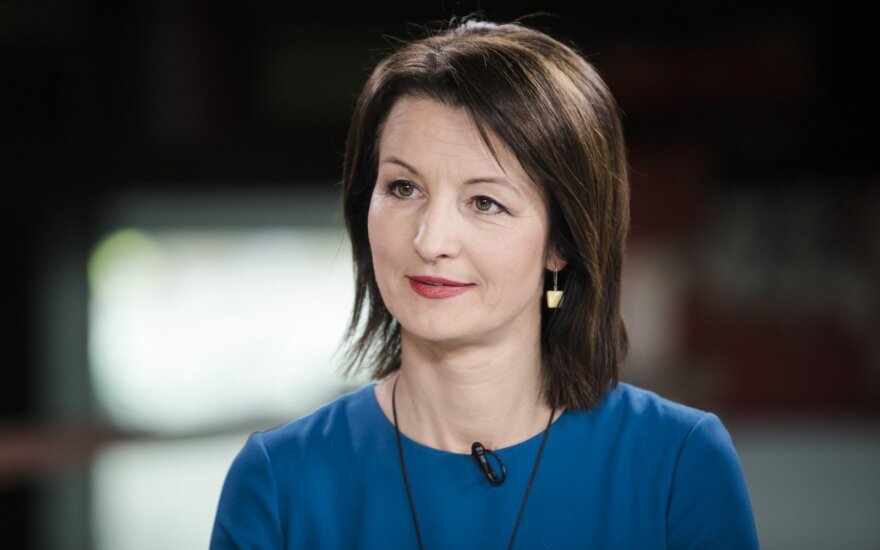 In her words, despite the failed bid to amend the Constitution, almost 1 million people voted in favor of expanding the dual citizenship institute and "a strong mandate was received for the president, Seimas members and also the Constitutional Court".

The LWC head is a position that another appeal can be lodged with the Constitutional Court over the expansion of the dual citizenship after the failed May referendum.

The Constitutional Court has ruled several times already that dual citizenship in Lithuania can only be expanded following the amendment of the country's Constitution. But Henke says the court can change its position in response to the changing situation.

Meanwhile MP Zygimantas Pavilionis, representing the opposition conservative Homeland Union – Lithuanian Christian Democrats, suggests against flouncing about and instead suggests getting ready for a new referendum as an attempt to deal with this issue through the Constitutional Court would fail once again.

"We tried to resolve the citizenship issue in the Seimas and the Constitutional Court said very clearly "no" three times. I was an enthusiast of that decision (dual citizenship expansion without a referendum – BNS Lithuania), and didn’t want the referendum. And with all my experience, I suggest against going into the same river for the fourth time, as it just won't be successful," he said.

After failed citizenship referendum: question should be simpler (1)

After the Sunday referendum on expanding dual citizenship failed to receive sufficient support,...