Lithuanian immigrants rush to get UK residency cards ahead of referendum

LT Daily, media brief
aA
Lithuanian immigrants in the UK are rushing to get residency cards as the referendum on British withdrawal from the European Union approaches. 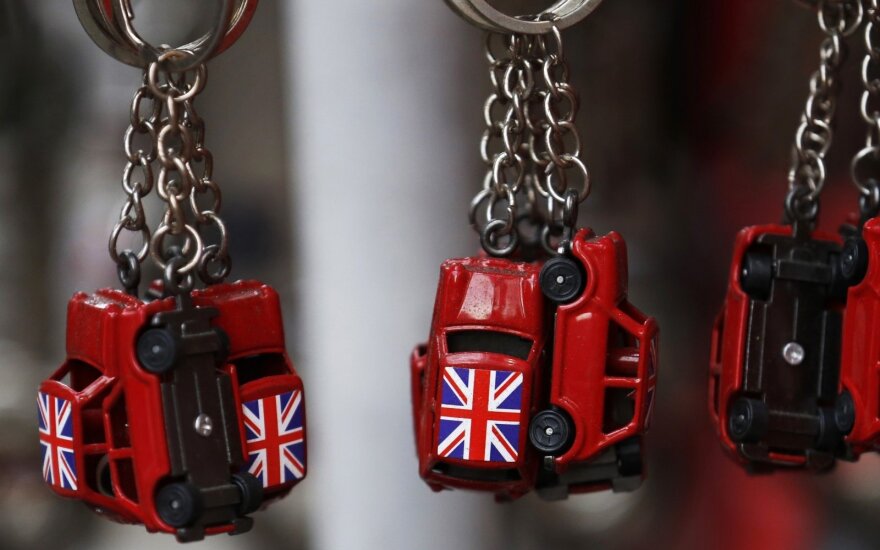 As their concerns rise about the status of immigrants in the country, the British government has made clear that having a residency card is not mandatory for immigrants but it can help access some benefits or services, and where needed demonstrate that the immigrant has the right to live in the country.

The residence card is a document stating that an immigrant has the right to live and work in the UK.

Under British law, an immigrant from the European Economic Area countries who has worked, studied, or was self-employed and paid taxes for five years can get resident status.

Currently the card costs £65 (€83.90) but many Lithuanian immigrants seek help from processing companies to complete all the forms with the cost of that service running up to £200 (€258).

During the negotiations with the EU, British Prime Minister David Cameron gave assurances that it would take several years for the new rules on immigrants to enter into force and indicated that there would be plenty of time for existing immigrants to get resident status.

British law states that resident‘s card or certificate shall be required for those immigrants who plan to acquire citizenship of the country. Since November 12, 2015, anyone who wishes to become a full citizen must first obtain resident card.

UK expats urged to register to vote in Brexit referendum

The organisation Brits Abroad has urged UK expats to vote to remain in the EU in the referendum...

Britain wants all the privileges of being in the EU and none of the obligations, says Lithuanian MEP...