aA
A Lithuanian documentary about a mysterious photographer was screened at Gothenburg International Film Festival in Sweden. 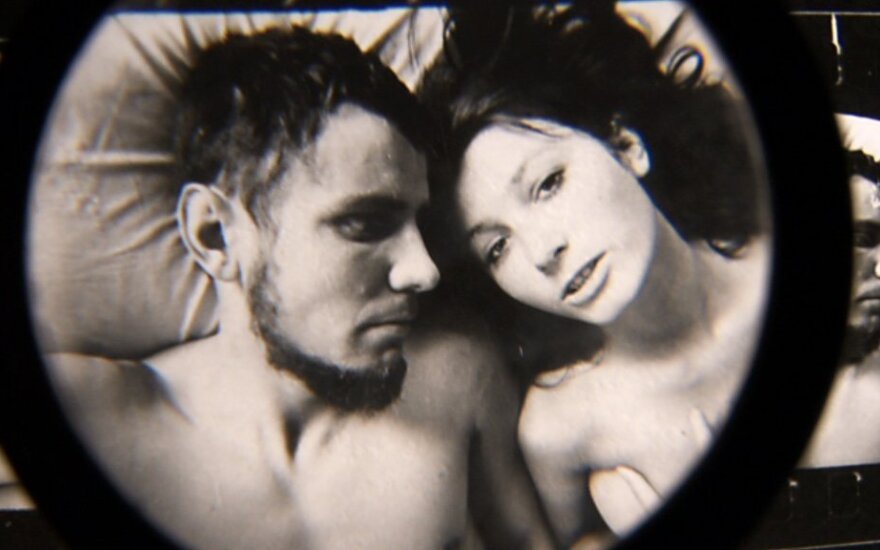 The film Master and Tatyana (“Meistras ir Tatjana”) is a story about the life of the famous Lithuanian photographer Vitas Luckus (1943-1987). Directed by filmmaker Giedrė Žickytė, the film was screened as part of the festival's documentary programme.

Luckus was known for his surreal and conceptual photography, and is considered by many to be the founder of these schools of photography in Lithuania.

Žickytė herself presented the film to the audience last week and had warm interaction with the viewers.

Her previous documentary, How We Played the Revolution, was screened at Orebro (Sweden) International Cultural Festival "Live at Heart” in 2014.

Giedrė Žickytė, who is a graduate of Vilnius Academy of Fine Arts, started shooting a film about Luckus in 2009 after meeting his wife Tatyana Luckienė-Aldag, currently living in the United States.

The film was awarded with four "Silver Cranes", Lithuanian film awards, in 2015. It has been shown in Portugal, Armenia, Italy and other countries.