Lithuanian businessmen in Denmark: We want to give something back

business.dk, Invest Lithuania
aA
After taking their education at Copenhagen Business School (CBS), two Lithuanians are dreaming about a life as entrepreneurs in Denmark. "We got a free education and then unemployment benefits when we finished studying here in Denmark. Now we want to give something back", says Kristupas Saikus. 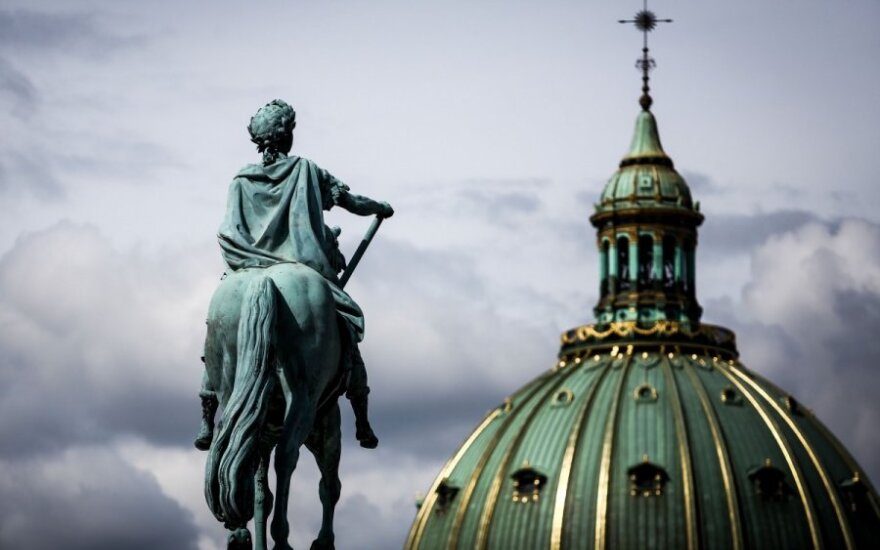 The 23-year-old Lithuanian from Vilnius has lived in Denmark for more than four years, together with his classmate and childhood friend, Kristijonas Zibustis.

They have both taken a bachelor's degree in business economics while they shared an apartment and worked part-time in hotels and restaurants in Copenhagen. Now they are on their way to a life as Danish entrepreneurs with their company, Matchmythesis. It is designed to help students find a company that they can write their thesis about and obtain employment with afterwards.

"We experienced ourselves how difficult it can be to use one’s thesis in the real world. We recognized the need for a liaison between companies and students in Denmark," says Kristupas, who plans to hire Danes if the business becomes a success.

Related articles
Dane who came to manage a company in Vilnius: I can live better here than in Copenhagen  (1)
The boom for Lithuanian programmer services only beginning

The two Lithuanians would like to give back, even if they sometimes fail to mention where they come from because they fear the Danish reaction. And they are not the only foreign students who feel this way. Looking around at the other entrepreneurs in the room, most of them are also from abroad; and, it is not only like this in the CBS house of entrepreneurs.

At CBS, foreign students have gone from representing one-tenth to one-third of the up and coming entrepreneurs in six years. They are, according to business leader Martin B. Justesen, contributing to create a more dynamic environment because they grew up under quite different circumstances than Danish people.

"It gives them some other ideas and opportunities, because they have a more international network from the start", he said.

The same message comes from other educational institutions.

The two Lithuanian entrepreneurs have known since they were teenagers that they wanted to go abroad to study; partly because they wanted to avoid staying with their parents, which most students do in Lithuania, but also to get a better education.

The reason they chose Denmark was due to a high quality of education, Kristijonas explains.

"Denmark is known for high quality and that is why we have also chosen to develop our business here", he said.

Denmark needs more entrepreneurs from abroad because Danish entrepreneurs do not actually flourish sufficiently on their own. Less than one percent of new businesses manage to become growth companies five years after their start-up. More talented foreign entrepreneurs can help to drive growth, say experts, who have also advised the government to provide the best young foreign entrepreneurs faster access to Denmark. If you ask Kristupas and Kristijonas, it is their goal as well.

"We regard Denmark as a great place with many opportunities that we would like to make even better", Kristupas concludes.

Dane who came to manage a company in Vilnius: I can live better here than in Copenhagen (1)

It has been almost one year since Christel Wienziers, head of Alna Intelligence, moved from Denmark...

Oystein Moan, the manager of the Norwegian Visma Group with about 100 programmers in Lithuania,...

The Beatles vinyl records which are not used to play music anymore can be taught to tell the time –...