aA
On September 3, Lithuanian Ambassador to Sweden Eitvydas Bajarūnas attended the first official event of the club of Lithuanian businesspeople and professionals in Sweden. 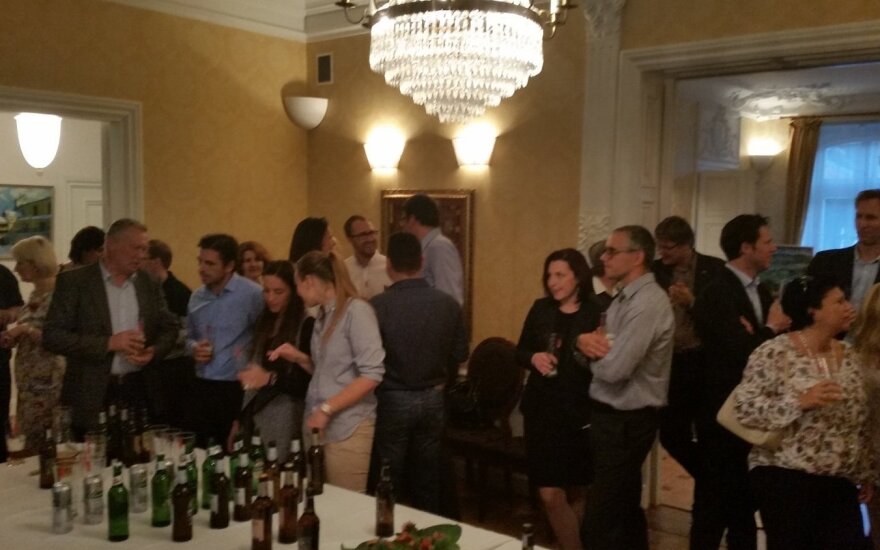 “Many new business development possibilities open up in Sweden, as it is economically strong and stable country, the biggest investor in Lithuania and 10th biggest partner for our export. Lithuanian businessmen and professionals club unites and integrates the Lithuanian business forces and creates favorable conditions to reach out and share success stories,” said the ambassador during the event.

According to Commercial Attaché Audrius Masiulionis, being a member of this club gives more chances to become stronger in the new market and encourages development of new connections. For these reasons, the club can be considered as a Lithuanian „business port“ in Sweden.

Smertinienė said that during the club's inaugural meeting they set themselves a task of using all the possible perspectives. The plan is do more to promote business development, to advertise Lithuanian products, companies or even the attractive cities for investments in Lithuania, such as Druskininkai. 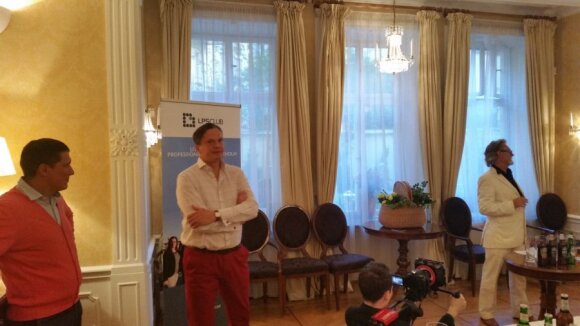 During the event of September 3 guests had a chance to participate in the tasting of Lithuanian beer “Kalnapilis” which was hosted by one of the most famous Swedish wine and beer expert Bengt Frithiofsson. When he was asked to share the opinion about the Lithuanian beer, sommelier approved that the lush taste is acceptable for Swedish.

Another star of the evening was famous Lithuanian chef Linas Samėnas who recently moved from Vilnius to Stockholm. On the basis on Lithuanian cuisine he created delicious food fitting with the tasted beer.

Lithuanian businessmen and professionals club already has a good reputation so the event attracted not only the club members but also various entertainment and business sector representatives.

“We are happy to attract interest not only from the club members but also from the other important business representatives. This is the best incentive to strive for even higher goals and to raise the good reputation of Lithuania in attracting more business,” says Smertinienė.