DELFI EN
aA
For those who love Hollywood movies, it is always a great pleasure to discover actors who have Lithuanian blood and who have carved out their reputation in the highest league of film industry. One of those actors is Lauren Lapkus who stars in the new comedy “Are You Here”. The actor, who worked with Zach Galifianakis and Owen Wilson, inherited the Lithuanian blood and surname from her father. 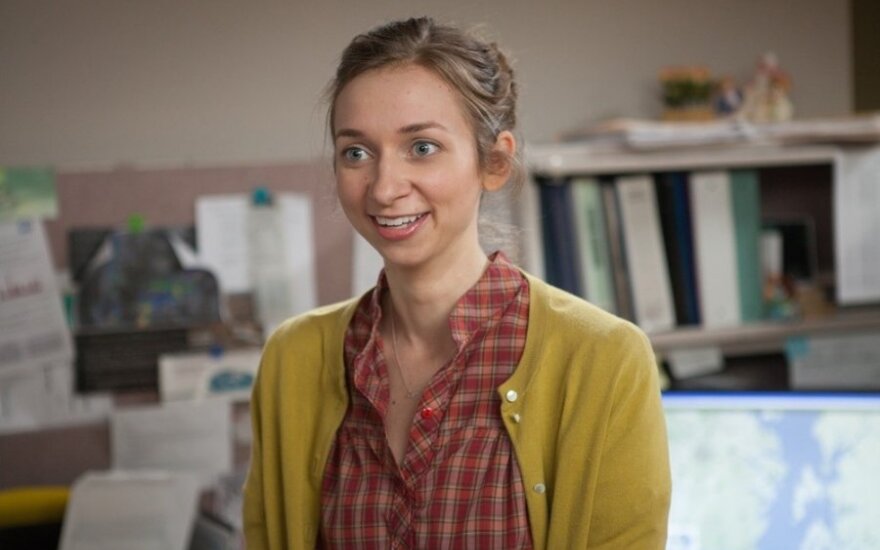 Lauren, who was born in Evanston, Illinois, is now 28 and her face is well-known for US TV fans. The witty girl, characterized by impressive mimes, captured everyone’s attention with her role in the TV sitcom “Are You There, Chelsea?” and Neflix original series “Orange Is the New Black”.

Residing now in the US capital of film, Los Angeles, Lauren presents herself not only as an actress but also a master of improvisation – she gives stage performances in association with companies ASSSSCAT and Bangarang.

Lapkus’ biography states that her mother has Greek heritage and her father has Lithuanian roots. It is from him that she inherited the Lithuanian-sounding surname. Moreover, it is known that Lauren’s paternal grandparents’ names were Alexas Lapkus and Julia Piktuižis. Julia Piktuižis is said to be the daughter of Lithuanian emigrants Antanas Piktuižis and Stasė Biliūnas.

Moreover, Lauren’s fans recently saw her in “Blended”, a comedy with Adam Sandler and Drew Barrymore, and before that – in the daring “To Do List”. This time, Lapkus was noticed by the creator of “Mad Men” Matthew Wein who scripted and directed “Are You Here“.

The film premieres in Lithuania on 12 September.

Vilnius and its 1970s-built residential district of Šeškinė will double as the Swedish city of...