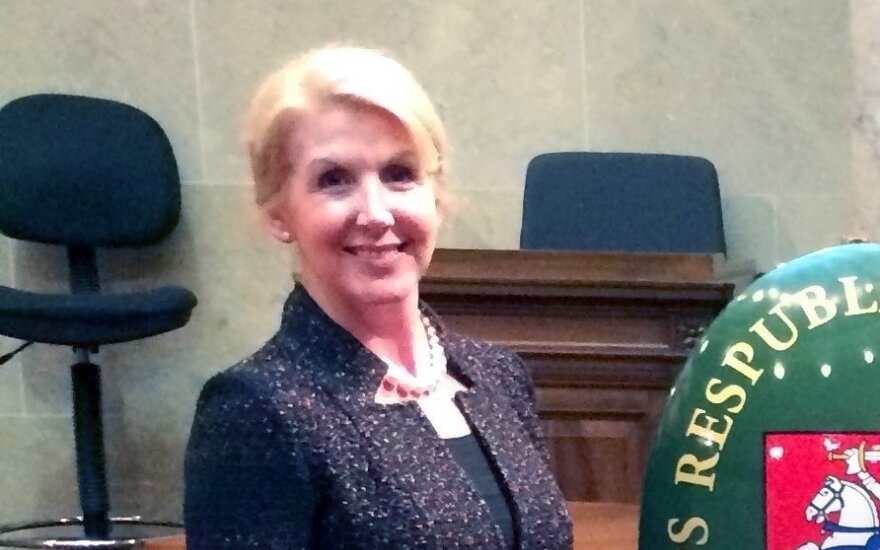 I’m a Kansas City, Missouri native who now lives between Illinois, Wisconsin and Florida. My background is in the performing arts which I still greatly enjoy now. I’m married to Jimmy John Liautaud, the founder of Jimmy Johns Gourmet Sandwiches.

My husband’s mother, Gražina Gudaitis Liautaud, came to the United States during World War II as a refugee. Lithuania is a huge part of our family’s life because of her. We have stayed active in Lithuania with involvement in politics, medical treatment and business growth. We were involved with Valdas Adamkus’s presidential election in 1998 which, in my opinion, was a huge turning point for Lithuania.

Through Gražina’s organization, Children’s Hope, we were able to modernize health care for children at the Children’s Hospital in Vilnius, and have been involved with entrepreneurship at ISM. 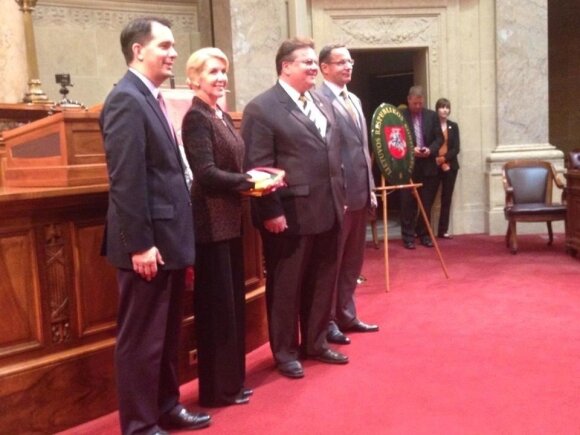 Leslie Ann Liautaud during the inauguration and opening of first Lithuanian Consul in Wosconsin.

What is the difference between an Honorary Consul and an Embassy Consul?

As an Honorary Consul, my goal is to promote goodwill between the United States and Lithuania and to spotlight Lithuanian culture and interests. Unlike a career consul, it is an unpaid position. In my short year and a half as Honorary Consul, I have had the GREAT pleasure of meeting many Lithuanian diplomats and Ministers in Lithuania as well as many who have travelled to the United States. The positive cooperation between the two nations has been very rewarding to witness.

We are currently attempting to integrate Ruta Sepetys’s book, "Between Shades of Gray", into the Wisconsin school district. It’s a very slow moving task but will be a huge tool in educating our youth about the trials faced by Lithuanians during World War II. Education is key for ensuring peace for future generations. 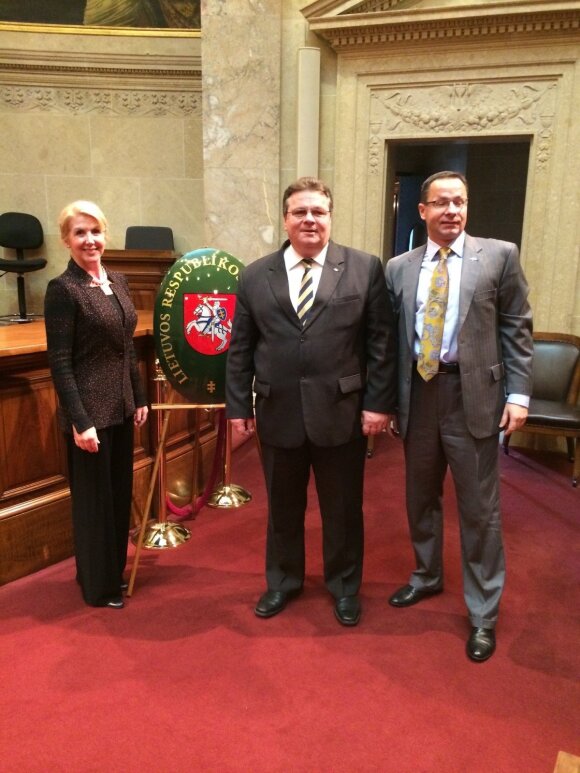 In my opinion, Lithuania is doing a remarkable job in regards to their country’s growth. I remember visiting Lithuania for the first time in 1998. It was a totally different country than it is now. When I visit now, I see economic growth, thriving businesses, beautiful new architecture and cultural promotion.

Very positive and I’ve witnessed several times already how both countries are eager to learn from one another in regards to agriculture, medicine and diplomacy.

I love the outdoors, reading and writing!

The people. I have enjoyed the immense warmth, the friendliness and the eagerness of Lithuania’s citizens. And the food is amazing! 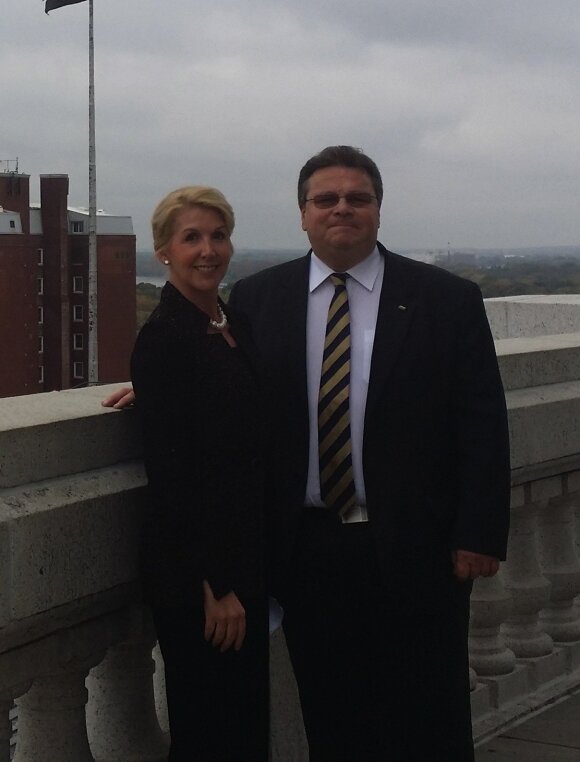 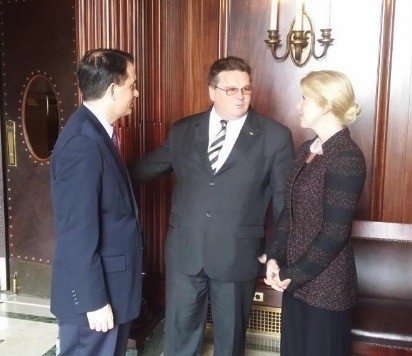 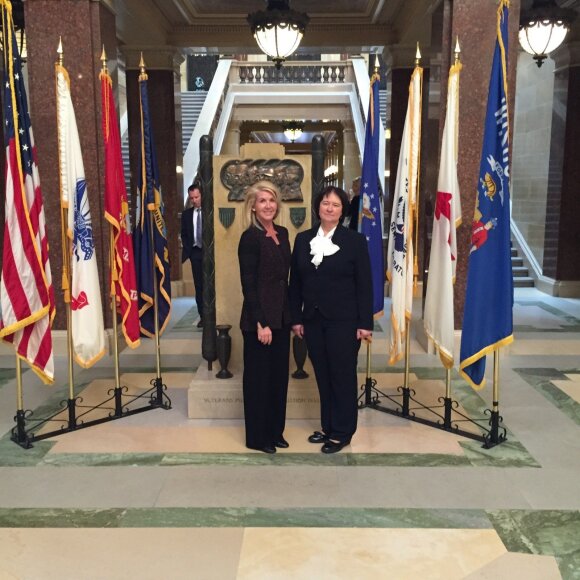 'People know too little about Lithuania and the qualities you have'

Espen Selvik, Honorary Consul of Lithuania in Bergen, talks about his links to the country he...

"Ever since I can remember, my Mother used to tell us where our grandparents and great-grandparents...

'The Lithuanian experience is so important to Ukraine' – Hon Consul

The Lithuania Tribune talks to Vitaliy B. Antonov, Honorary Consul of Lithuania in Lviv, Ukraine .

Distinguished guests came to the opening of the Honorary Consulate of the Republic Austria in...