BNS EN
aA
The three male workers killed in a landslide in Norway are Lithuanian citizens aged 27, 43 and 47, local police confirmed to BNS. 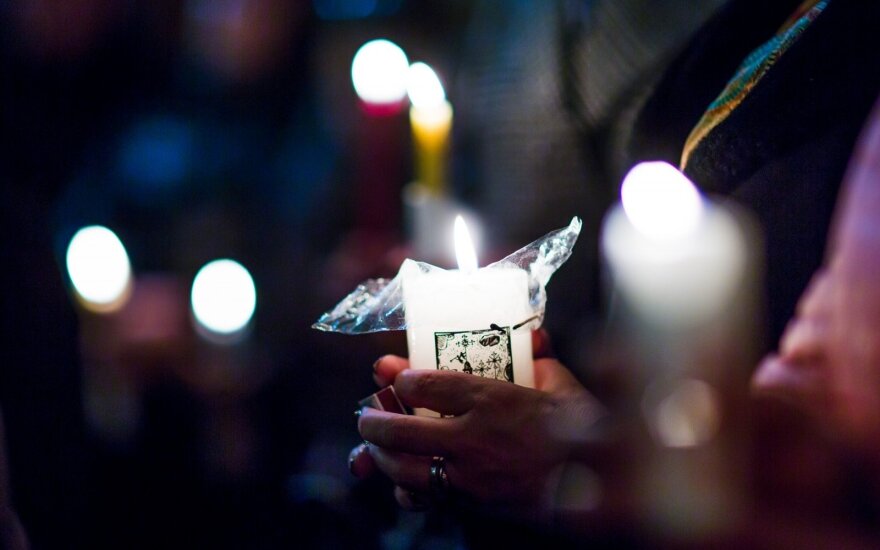 Search has not yet been resumed on Friday. The police is working at the scene with geologists who are checking for land motion and the possibility to search for the missing men, Tonje Taylor of the Norwegian police told BNS Lithuania on Friday. In her words, the landslide measures 420 m in width and 270 m in length.

According to the information provided by the Norwegian police, two of the men, aged 43 and 27, had been working in Norway for a year, while the 47-year-old arrived three years ago.

The officer also said there was no hope of finding the men alive.

Lithuania's Foreign Ministry that families have been notified of the missing of the Lithuanian citizens. The ministry said the three men worked at the construction site.

The huge landslide occurred in Sorum, east of Oslo, on Thursday.

Helicopters equipped with thermal cameras were searching for the missing men on Thursday along with search dogs, however, yielded no result.

After Norwegian police established that the landslide that killed three Lithuanian workers formed as a...