the Lithuania Tribune, LRT
aA
Hollywood actor Rūta Lee's last visit to Lithuania, the land of her fathers, has been nothing if not eventful. 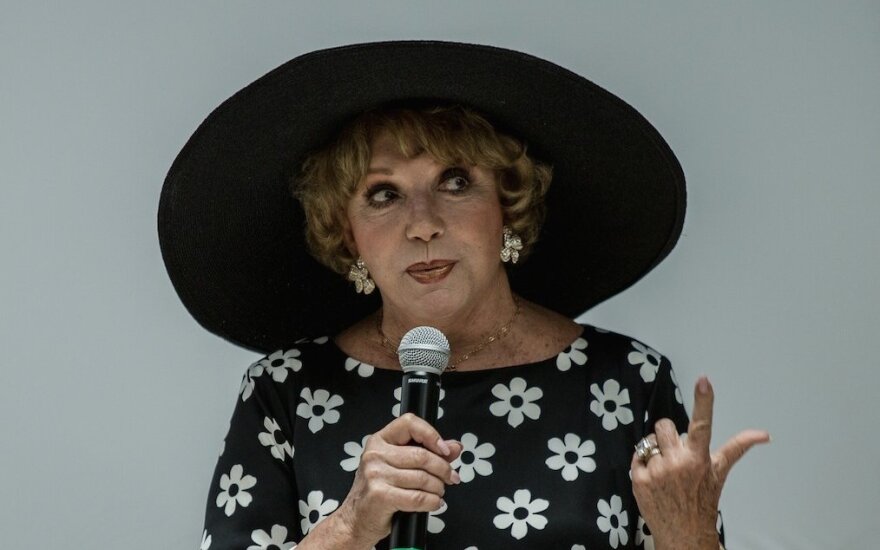 Thousands of people at the World Lithuanian Youth meeting, a cameo role in the local TV series Giminės (Relatives), an emotional visit to her parent’s childhood home in Dzūkija. These are some of the experiences that awaited Rūta Lee(Kilmonytė) in Lithuania.

The Canadian-born actor, known for her roles in Hollywood classics like 'Seven Brides for Seven Brothers', Billy Wilder's 'Witness for the Prosecution' and Stanley Donen's 'Funny Face', gathers a crowd of over fifty relatives who comes every time to bid her farewell as she departs from Lithuania.

Lee was met with a number of emotional experiences on her fifth visit to Lithuania. She visited the homes of her grandparents, the Kilmonai, where her father Juozas Kilmonis grew up in the village of Bukaučiškės near Alytus.

The actor also visited the home village of her mother Marija Kamandulytė-Kilmonienė who came from Bukaučiškai near the town of Kančėnai.

At the Daugai church, Lee was greeted by Evelina Diksaitė, a student from a local gymansium who has put together a documentary about Lee. The sixteen-year-old student, who had never met the star, had collected information about her family and relatives.

Lee started her visit to her parent’s homeland with a visit to Daugai church where her mother used to walk seven kilometres by foot to pray.

“Mother would go to mass barefoot and would only put her shoes on once she arrived at the church, they had to spare them because all her sisters shared the same pair,” the actor related in a Dzūkian dialect, adding that she never learnt to speak standard Lithuanian, because her parents only spoke the dialect to her.

From Daugai, Lee with teachers from the local gymnasium, Dirsaitė and her relatives headed toward Bukaučiškės.

Near the Vladas Mironas manor chapel, the actor was shown her grandparents' home. Currently, the house stands empty, the relatives who used to live there have long passed away.

“It cannot be! Could this be my father’s childhood home?” Lee was overcome with emotion.

She was even more emotionally struck by an old apple tree, possibly planted by her grandparents, dotted with small green apples. “I enjoy small sour apples. They are excellent, you can already eat them.” 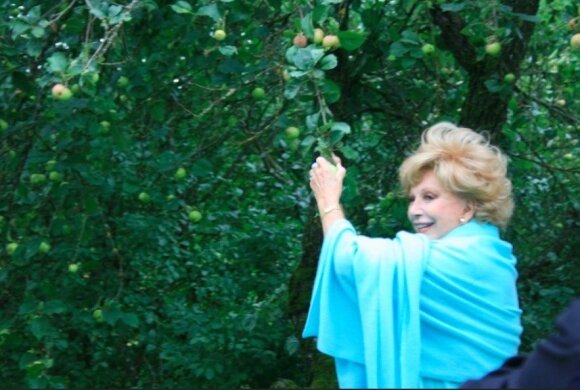 It was no longer possible to visit her mother’s childhood home in Bukaučiškai as the building was demolished during the mass land reclamation programmes of the Soviet era. The delegation therefore spent a little time by the small village cemetery where many of her relatives are buried.

Before departing for the United States, Lee had a moving reunion with her relatives, over fifty of whom gathered to greet her. The offspring of the Kilmoniai and the Kamanduliai gathered from across Lithuania.

“Rūta, how much I've waited for you. Now I can die in peace,” cried the actor’s cousin from Perloja Vanda Ciūnienė.

The relatives who had come to see and meet her brought the family trees of the Kilmoniai and Kamanduliai, their branches extending to the early nineteenth century.

These genealogical investigations and the stories recounted by Lee and her relatives touched on the most painful pages of Lithuanian history.

The actor’s grandparents from her mother’s side, Martynas and Liudvisia Kamanduliai, owned sixteen hectares of land and were relatively wealthy, which was why they were exiled to Siberia by the Soviets.

Lee's grandfather died on the way there, while her grandmother Liudvisia survived the ordeal to return to her home country ten years later.

The family of Lee's cousin Ciūnienė was also exiled to Siberia. They survived and eventually returned home. 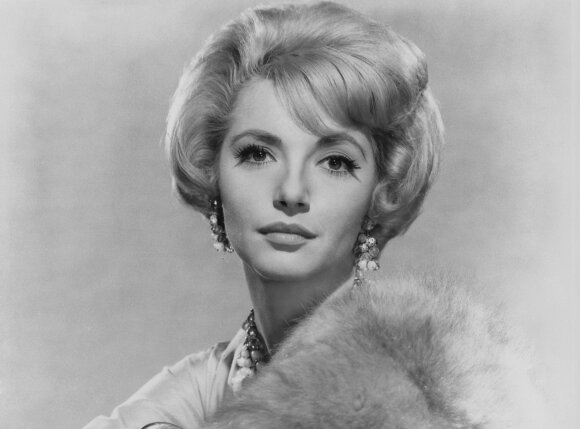 Lee has become known in both Lithuania and the United States for the act that seemed unimaginably brave at the time. She brought her grandmother Kamandulienė from Lithuania to Los Angeles in 1964, at the height of the Cold War.

After using all her contacts, Lee managed to find ways to help her grandmother escape the Soviet Union. She even called the then leader of the USSR, Nikita Khrushchev himself. He, surprisingly, gave directives to allow the famous Hollywood Lithuanian to take her grandmother from Lithuania.

“But when I meet God, I will ask him why he only let me spend two years, two months and two days with my grandmother in America,” Lee joked through tears.

Bidding farewell in Vilnius, Rimas Ciūnys, the son of Ciūnienė, presented Lee with a medal with the coat of arms of Dzūkija.

“Now I have the most important Lithuanian honours. One from president Valdas Adamkus received in 2007 and another now,” once again the actor joked and promised to visit Lithuania once again next year.