DELFI EN
aA
Remittances from the Lithuanian diaspora has long played a significant role in the country's economy. Expatriates send a lot of the money they make in the UK or Norway to their families that stayed behind in Lithuania, stimulating domestic consumption and keeping some low-earning relatives from falling into poverty. Statistics indicate, however, that remittances have dropped significantly this year. 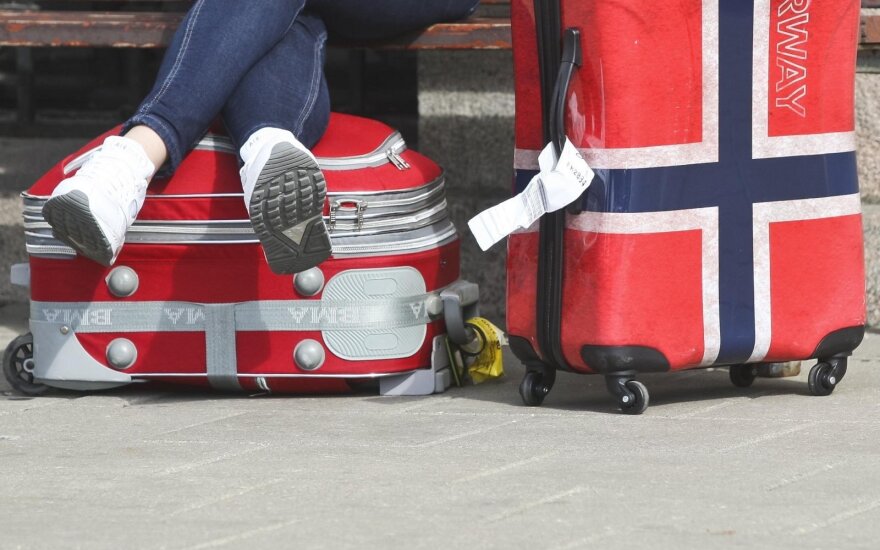 Over the first six months of this year, money transfers by expatriates to Lithuania totalled EUR 182.63 million below what it had been a year before. Economist say that if the trend persists, there will be at least several negative outcomes for the country.

The first category includes income of people who have seasonal jobs abroad or who work in foreign countries for less than a year. In national statistics, this line also includes compensations paid to Lithuanian staff at foreign embassies.

The second category consists of transfers by expatriates who have been working abroad for more than a year and usually send the money to support their families.

According to data held by the Bank of Lithuania, over the first six months of 2014, the two categories summed up to EUR 789.04m, whereas over the same period of this year, only 606.41m.

Economists say that should the trend persist, it would not only depress domestic consumption, but would also be a sign of weakening links between expatriates and their home country.

Economist Nerijus Mačiulis of Swedbank notes that funds transferred by expatriates to Lithuania play a significant role in the country's economy. Last year, remittances made up 4.5 percent of GDP, while this year they amount to some 3 percent. 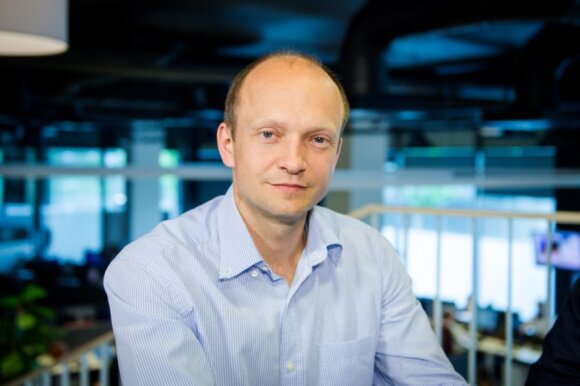 He believes one of the reason for the sudden fall might have something to do with the recent adoption of the euro.

"Last year's numbers might have been artificially inflated, because Lithuania was preparing to adopt the euro and expatriates invested more in real estate. We have seen this trend last year. Some expatriates who plan to return to Lithuania in the future made the investment. This explainshigher remittances. This year, the interest has abated," Mačiulis says.

The second reason, he adds, are recent suggestions to cut benefits for people who are supported by their relatives from abroad.

"There have been talks this year that social benefits and heating subsidies might be recalculated taking into account people's savings," Mačiulis says.

He explains that pensioners and low-earners might lose some of their benefits, if the authorities took into funds they receive from their relatives abroad. Such suggestions could have made some people delay such transfers or make them in more covert ways.

Mačiulis notes that such a reaction should caution the government against looking into people's pockets, as that might have unintended consequences.

"I recognize the logic behind the initiative: they want to use government funds to support only those who are in most pressing need. In this instance, however, one shouldn't reason that if expatriates support their relatives at home, this removes the obligation on the state to support people who cannot find employment and earn income," he says.

Depreciation of the krone

Economist Žygimantas Mauricas of Nordea Bank can think of one more reason why expatriates send less money home: the recent drop in exchange rate of the Norwegian krone. This Nordic country accounts for a significant chunk of expatriate money transfers. 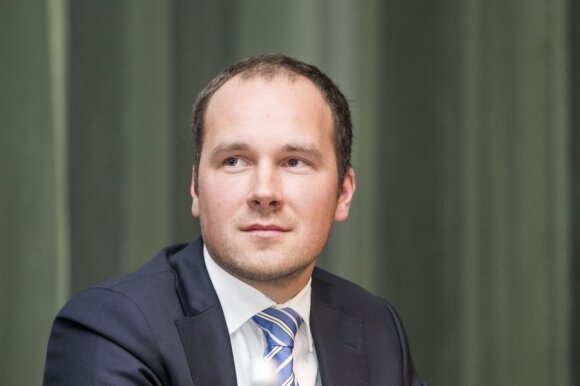 On the other hand, he adds, as Lithuania's economy grows, there might be fewer people who need financial support from their relatives.

"Sure, there might not be a direct link. Besides, expatriates usually send money to their children or parents who stayed behind - and there have not been any significant pension rises recently," he adds.

Mačiulis, of Swedbank, says that financial support from Lithuanian expatriates not only presents short-term gains by stimulating domestic demand; it is also a sign of persisting links between people and the country they left behind.

"It is a sign that, in the future, they might return. If such is the case, than dropping transfers is a negative thing, since it indicates weakening links between expatriates and Lithuania. If the trend continues, we'll have less reason to expect that they will repatriate," he speculates.

He adds that trying to predict future trends is rather futile and no one can tell whether the current drop can be explained away by natural fluctuation or if it points to a long-term development.

Meanwhile Mauricas thinks that as long as Lithuanian diaspora remains as big as it is now, the country will feel financial support from its expatriates. "After all, many emigrants come back for holidays to Lithuania and spend significant sums of money," he says.

He adds that this year's drop was not a significant blow to the economy only because it was outweighed by other trends.

"We were saved by growing consumption and tourism. Lithuania had a very good year, with growing flows of tourists and a growth in retail that was the biggest in the Baltic states," Mauricas says.