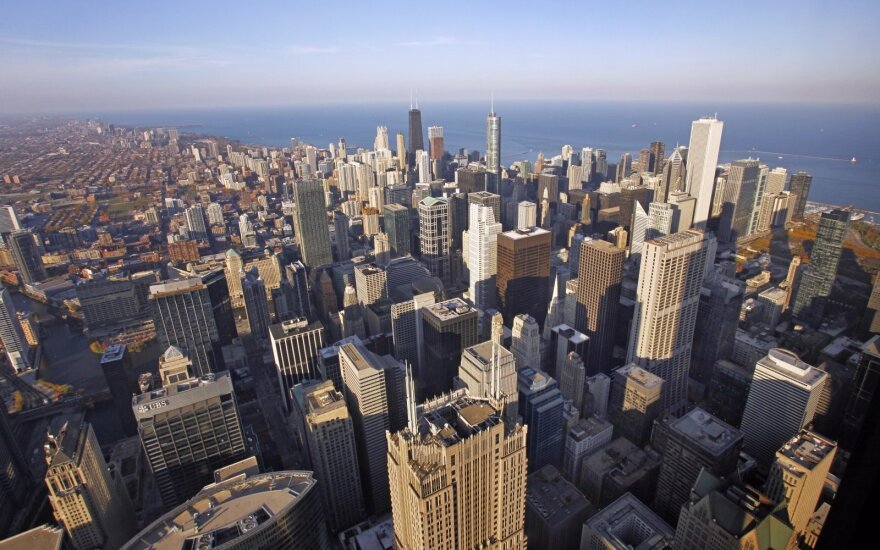 For the first time, visitors had the opportunity to take a picture wearing Lithuanian national costume of their choice. The Lithuanian folk culture centre sent experts specifically for the festival to Chicago with the carefully restored Lithuania regional folk costume collection.

The celebration was organised by the Lithuanian Consulate General in Chicago with the leisure and entertainment centre Navy Pier, and visitors were welcomed by Consul General in Chicago Marijus Gudynas, letters from Illinois Governor Bruce Rauner and city Mayor Rahm Emanuel were read by their representatives.

There were theatre performances, and folk songs from the Dainava Choir and the gala program featured a Lithuanian world music project, which intertwined Lithuanian and Spanish flamenco music sounds and dance movements.

There was a range of Lithuanian dishes and sweets at the event, and the key performer on the day, Kristina Kupryte, fascinated the audience with a virtuoso performance.