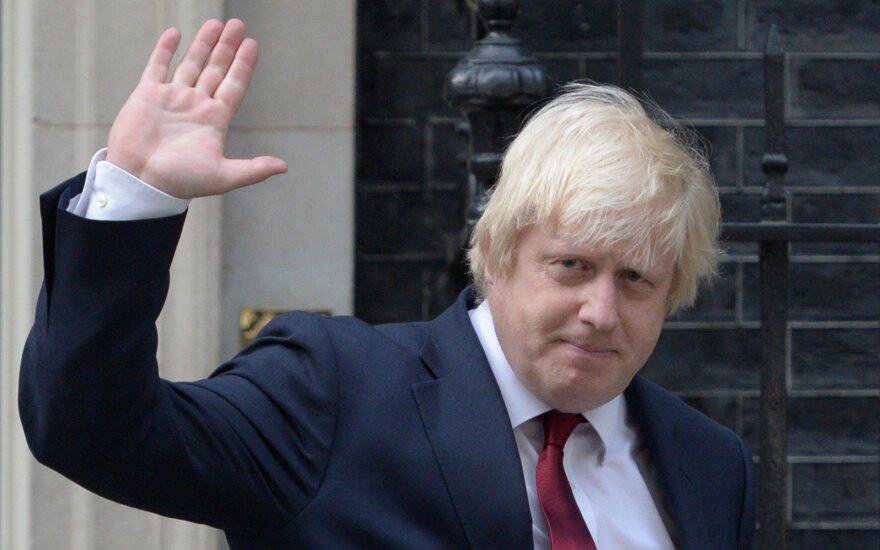 Elias was born in Žemaičių Kalvarija in Lithuania in 1879. His family migrated from the Russian Empire to the United States, New York, when he was 12 years old.

Elias studied at Cornell University, became a US citizen in 1900. In 1902 he went to study in Germany, where in 1908 he defended his doctoral thesis written under the guidance of the famous palaeographer Ludwig Traube.

In the US Avery Lowe married Helen Tracy Lowe-Porter, the famous translator of the works of Thomas Mann from German to English. They had a daughter, Frances Beatrice Lowe, who is Johnson's maternal grandmother from.

Frances married James Fawcett and had five children, one of whom is Charlotte Johnson Wahl, a celebrated British artist and Boris‘ mother who married Stanley Johnson.

Lithuanian Foreign Affairs Minister Linas Linkevičius has said that Johnson is aware of his Lithuanian roots.

“I reminded him, he did not deny it and said that he has been to Lithuania, but a long time ago, so I thought there was a need to refresh the impressions. He has kindly agreed to plan a visit. I think that in addition to bilateral relations, we will discuss what we have in common historically,” said Linkevičius after meeting Britain's new foreign secretary in Brussels last week.