Book on Baltic Appeal to the United Nations published

EN.DELFI
aA
The Story of BATUN - Baltic Appeal to the United Nations (1966-1991) by Sirje Okas Ainso, was published in the US in 2018. It was presented at the AABS (Association for the Advancement of Baltic Studies) conference at Stanford University in Palo Alto, CA, on June 1-3.
Sekite svarbiausias naujienas socialiniuose tinkluose! 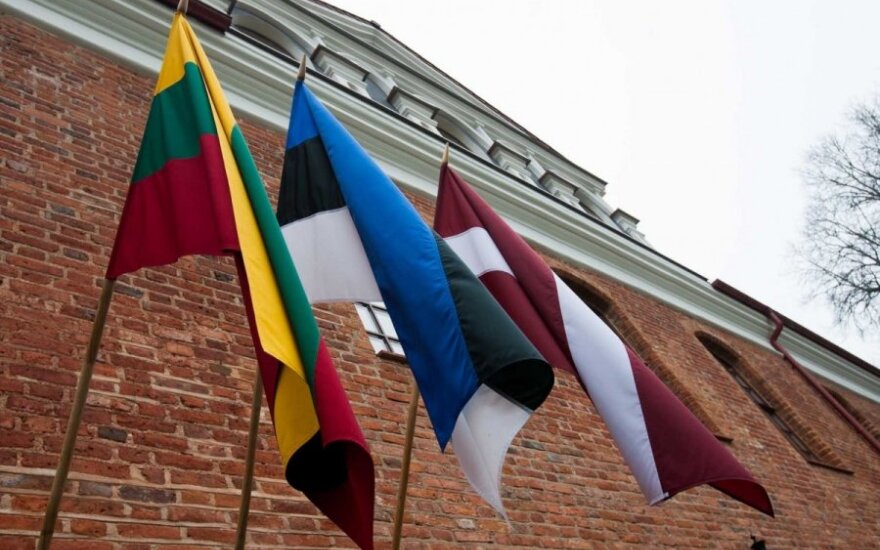 The book (hard-cover, 8.5"x11", 256 pages - 40 of historic photographs, 90 of documents) is a chronological account of 25 years of persistent, coordinated effort by a small group of resilient, idealistically motivated Balts in exile (mainly based in the New York area) to raise the unresolved Baltic Question – the continuing illegal occupation of the Baltic states by the Soviet Union – at the United Nations, by lobbying the permanent missions of UN member states in New York, in Geneva, and the foreign ministries in Europe. The nongovernmental organization they established to attain their goal was BATUN – Baltic Appeal to the United Nations.

The idea of engaging the United Nations came from the Lithuanians – the organizers of the Committee to Restore Lithuania's Independence in 1965 – to mark the 25th anniversary of the Soviet annexation of the three Baltic states with a huge rally at the Madison Square Garden in New York City, and take their plight to the UN headquarters in town. Among the founding members of BATUN was the Rt. Rev. Msgr. Jonas Balkūnas, who became its first president and one of its most prestigious leaders.

BATUN's decades-long dedication and hard work toward the restoration of independence in the Baltic states definitely helped to pave the way to attain it, by increasing worldwide knowledge of our plight among the world leaders. Admission to the United Nations in 1991 was certainly facilitated by BATUN's long-time lobbying efforts. For 25 years BATUN was the Baltic conscience at the United Nations. It kept the Baltic issue alive at the highest international level, where there was no one else who would do it.

The Story of BATUN is well worth bringing to the attention of the public at large – now, on the Baltic States 100th anniversary. It's a story of faith, hope and perseverance. To purchase the book – $39 (33 Euros) please contact the author.

The author is Estonian-born Sirje Okas Ainso, who grew up in exile in Argentina, where she graduated from the National University of Buenos Aires. Her family then emigrated to the US and she joined BATUN in 1969, becoming an activist – a delegate to the UN permanent missions in New York, and to the Commission of Human Rights in Geneva. She is now a worldwide exhibiting artist, living with her family in Miami, USA.

Lithuania President Grybauskaitė is leaving for Tartu on Friday to congratulate the people of...