Ludo Segers ⎮ the Lithuania Tribune
aA
Seventy-five years ago, on 23 August, the Soviet Union and Nazi Germany signed a cooperation and non-aggression pact. The now infamous Molotov-Ribbentrop Pact divided Europe and provided with its secret provisions an evil platform that set the stage for the Second World War. The Molotov-Ribbentrop Pact divided Europe in a half Nazi, half Communist continent. It stands as a stark reminder that totalitarianism in its various forms leads to death and destruction. 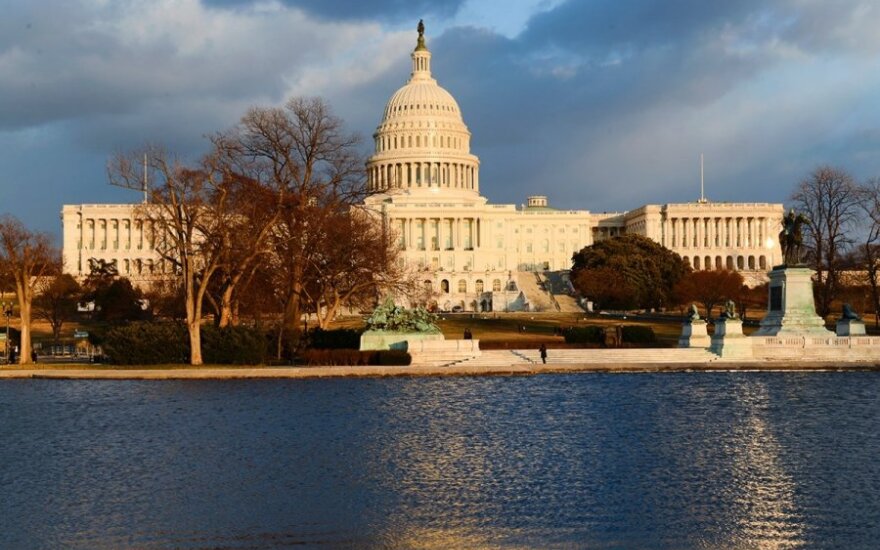 Within days of the signing, in September 1939, Hitler’s army of Nazi Germany invaded Poland. Soon thereafter Russia’s Stalin occupied Finland and the three Baltic States, Estonia, Latvia and Lithuania. The Nazi SS and the Soviet NKVD joined their evil forces in rounding Jews that had escaped the brutality of Stalin’s regime. Stalin’s forces set up massive deportation of mainly intellectuals, business owners, wealthy families and others that that did not fit the Communist totalitarian mould from the Baltic States to Siberia.

Related articles
Baltic Way anniversary to be marked in Stockholm

In the years that followed WWII, the Soviet Union did not only murder millions of its citizens, the regime also dominated and inflicted terror on a large number of Central European countries. All of these atrocities in Central and East European countries have been well documented by historian Timothy Snyder in his book, Bloodlands. Although the allies defeated Nazi Germany, the Soviet Empire still went on for another 45 years. With accomplices in various Asian countries, the Communist terror spread also to Vietnam and China.

In the 1980s, exiles and (former) refugees of Lithuania, Estonia, Latvia, Poland and other countries dominated by the Soviet Union started to organise protest on 23 August to commemorate Black Ribbon Day to remind the world of the evil legacy of the Molotov-Ribbentrop Pact. They wanted the world to know that the Soviet Union was still dominating the countries in Central and Eastern Europe. In 1989, whilst the Soviet Union started to show the first cracks of its eventual demise, more than 2 million citizens of the three Baltic States held hands across all three countries and peacefully protested against their oppressor. Unknown then to most Baltic protesters, freedom was less than a year away and their struggle is still a beacon of hope of those that are today threatened and living under totalitarian regimes.

This year there have a special remembrance and wreath-laying ceremony on Saturday 23 August in commemorating Black Ribbon Day 2014 at the statue of the Victims of Communism Memorial in Washington DC. The Victims of Communism Memorial Foundation in cooperation with The Platform of European Memory and Conscience and the Joint Baltic American National Committee organise of this yearly ceremony and that same day they will distribute copies of Lest We Forget: Memory of Totalitarianism in Europe to every member of Congress.

In addition to Washington, DC, several other remembrance services will be held in other locations throughout the USA. In Chicago there will be a ceremony commemorating that memorable day in 1989 when all three Baltic States held hands in defiance of Soviet occupation.