LTnews.net
aA
Athletes at the 65th North American ‪‎Lithuanian‬ Sports Games in Cleveland gathered on Saturday evening at the Lithuanian Community Center for a moment of silence for 63-year-old Edmundas Capas, who died of a massive heart attack earlier in the day while playing in a table tennis match at the games. 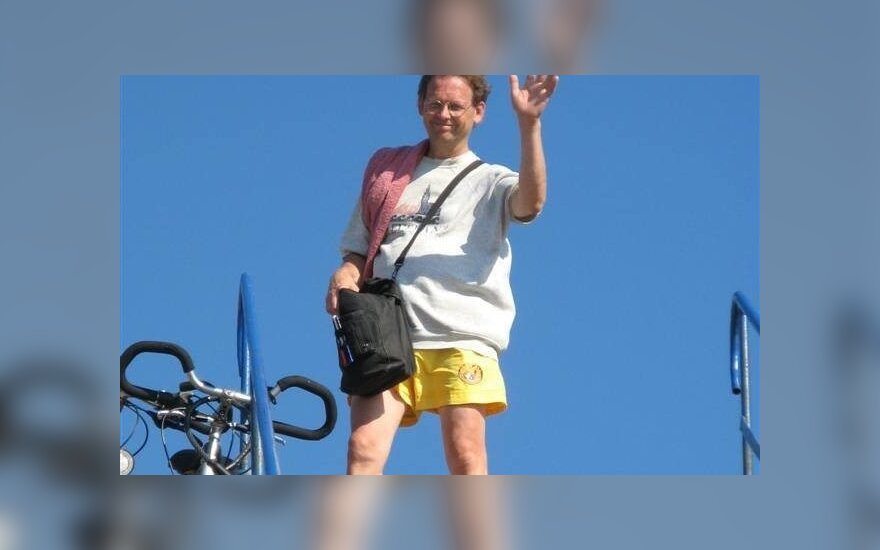 Edmundas Capas of Cleveland, a retired Colonel in the USA Army, collapsed of an apparent heart attack on Saturday while playing in a table tennis match at the Lithuanian Community Center in Cleveland during the 65th North American Lithuanian Sports Games. Capas was taken to a local hospital where he was pronounced dead upon arrival. He is survived by his wife Olga and two daughters.

Lithuanian Athletic Union of North America President Laurynas Misevicius announced at the gathering that games officials have decided to award the gold medal in table tennis to Capas and that the rest of the table tennis tournament is postponed and will resume in a few weeks in ‪Chicago‬. Competition in other sports at these games continued on Sunday. 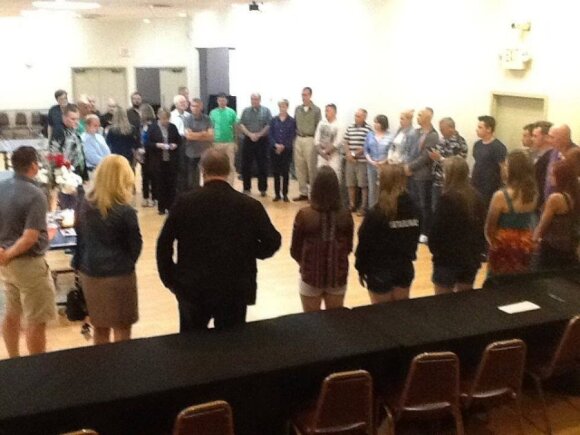 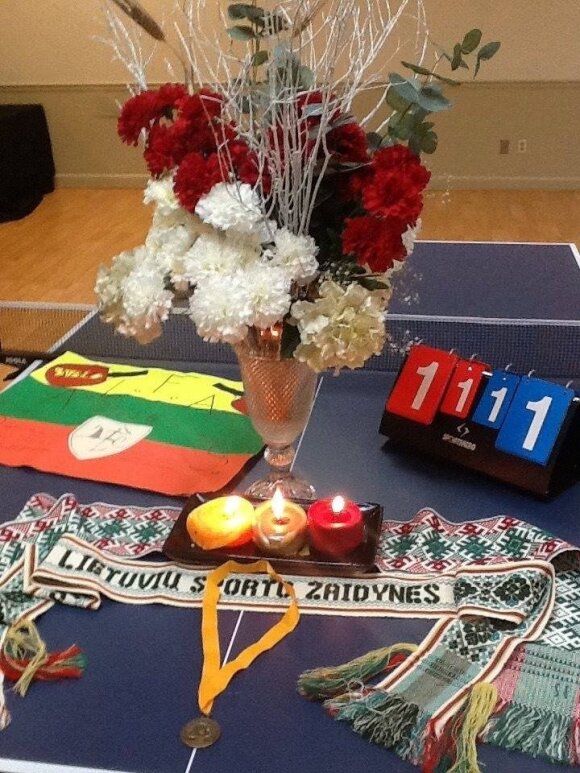