the Lithuania Tribune
aA
Aistė and Indrė Zalepuga,two American-Lithuanian sisters,are preparing to launch Baltike, an online platform that provides a virtual presentation of the Baltic region by combining journalistic articles, a travel guide, music and products. 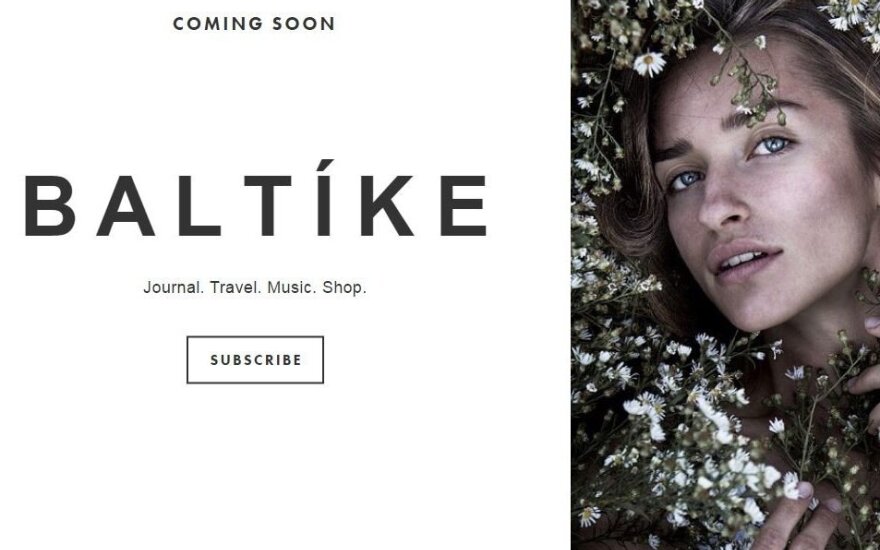 The two Baltike launch events will take place in New Haven, CT (May 5) and New York City, NY (May 6). The New Haven event will feature film screenings and an art exhibition with an interactive soundscape, photography by Andrius Mamontovas, and paintings by Mykole Ganusauskaitė. There will also be live performances by Yale University students featuring music by Andrius Mamontovas, Rasa Serra, Jurgis Didžiulis, Lauris Reiniks, Ingrid Lukas, Kūjeliai, among others.

Aistė is an undergraduate student at Yale University and Indrė is a high school student in Florida. Aistė and Indrė will be presenting Baltic Bridge, an online platform recording Lithuania's transition to democracy through video interviews and documentary film clips, at the AABS Conference at the University of Pennsylvania next month.