After failed citizenship referendum: question should be simpler

(1)
BNS
aA
After the Sunday referendum on expanding dual citizenship failed to receive sufficient support, Dalia Henke, chair of the Lithuanian World Community, says the question for a possible new referendum should be put in a simpler way.
Sekite svarbiausias naujienas socialiniuose tinkluose! 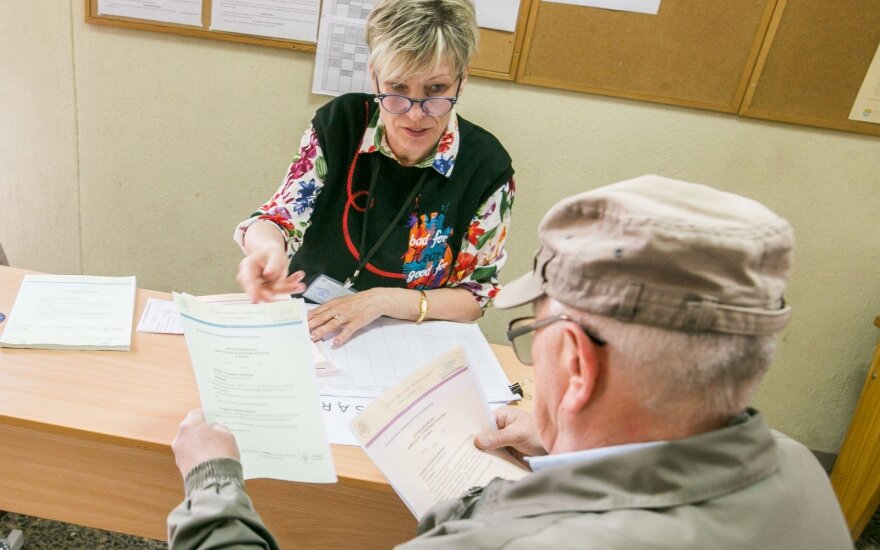 "The question itself should be put in a simpler way for everyone to understand. (…) The existing wording in the ballot paper was put in a very puzzling legal way and probably not everyone understood what it meant. First of all, we should focus on people for it to be understandable and acceptable to every person," Henke told BNS Lithuania.

"Only through discussions we can prepare for the next step and hold a new referendum in the future or look for some other ways," she added.

The resolution of the issue of dual citizenship should continue, the LWC chairperson said. "I hope this issue to be one of the first on the agenda of the future president," Henke said.

Ramunas Karbauskis, leader of the ruling Lithuanian Farmers and Greens Union and one of the initiators of the dual citizenship referendum, said on Sunday a new referendum could be held by lowering the threshold for it.

In one of two referenda on Sunday, voters were asked to vote on whether or not to amend Article 12 of the Constitution to allow Lithuanian citizens by birth to keep their Lithuanian citizenship when they acquire the citizenship of another country meeting the "European and transatlantic integration criteria".

For dual citizenship to be expanded at least 1,236,203 of eligible voters had to vote in favor.

Figures from 1,424 out of 1,972 polling districts show that voter turnout in this referendum stood at 49.48 percent and 72 percent voted in favor and 25 voted against.