Elta EN
aA
Members of the youth branch of the Homeland Union-Lithuanian Christian Democratic Party (TS-LKD) turned to the state leaders and responsible officials, calling on them to take measures in order to make sure that some Russian performers, who they say spread Moscow's propaganda, are put on the list of people undesirable in Lithuania. 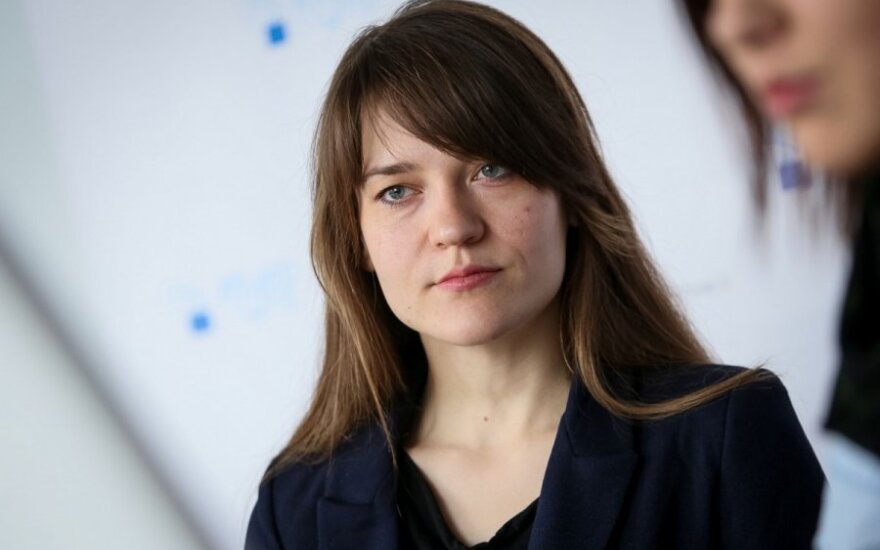 "In the context of the annexation of Crimea, we have become witnesses of Russian artists becoming the mouthpiece and defenders of the Kremlin's policy. The same artists keep coming to Lithuania and with their works, that very often make allusions to pride in the Soviet Union, send a certain message that justifies the Kremlin's propaganda," says Radvilė Morkūnaitė-Mikulėnienė, the leader of the young conservatives.

The young conservatives welcome the decision made by the Latvian Ministry of Foreign Affairs to ban such artists from travelling to Latvia and call on Lithuanian officials to follow the example set by the neighbouring country.

The three have been blacklisted for an indefinite period of time.

Rinkevics previously announced that he had decided to ban "apologists of Russian imperialism and aggression from attending "high society" events in Latvia".

Opinion: Siege mentality or the paradox in interacting with Russia (II)

With President Putin’s ratings soaring to supposedly 80 percent in Russia , it is clear that the...