WPL leader in Vilnius: our mission is to get more women into politics

BNS
aA
The mission of the Women Political Leaders (WPL) Global Forum is to bring more women into politics and to encourage those already in politics to increase their influence in decision-making, its president said in Vilnius on Thursday. 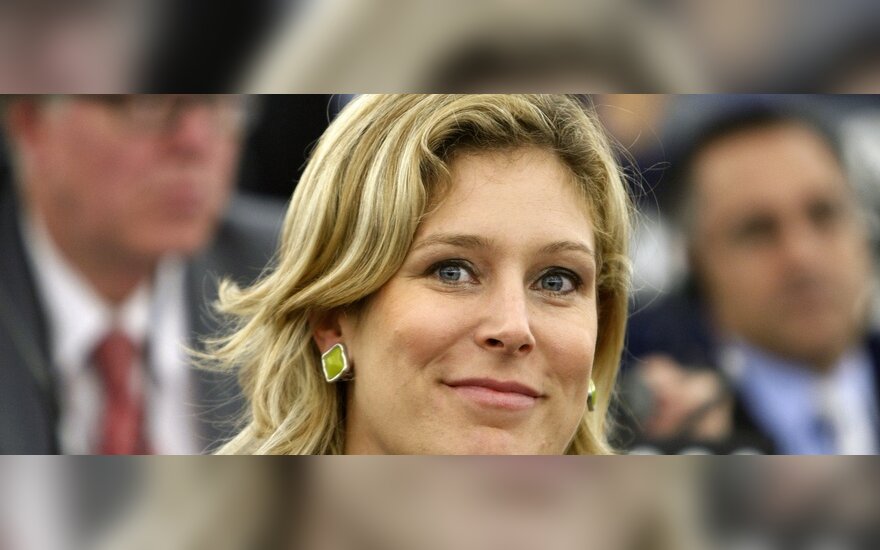 "The mission is to get more women into politics and to motivate an additional ambitious knowledge experience network to those women that are in politics and help them to increase their influence in decision-making and to get really to the power centers," Silvana Koch-Mehrin said at a news conference at the Lithuanian parliament building.

Koch-Mehrin noted that "there's still a very small number of women who get through the quite rough environment of political competition onto the top league".

She singled out Lithuanian President Dalia Grybauskaitė as a female leader who is not afraid to make straightforward, strong statements and whose voice is heard not only nationally, but also in Europe and beyond.

Koch-Mehrin said that the WPL Global Forum's aspirations include an increase in the number of female decision-makers in areas traditionally dominated by men, such as defense and security, finance, energy and information technologies.

"There have been also attempts to work specifically on those policy areas where women are most missing, meaning peace and security, finance, everything around digitalization, energy, areas that are of enormous importance to every country and economy, but where traditionally we need to put on very thick glasses to find women," she said.

Female political leaders from over 70 countries are taking part in the two-day WPL Summit that got underway in Vilnius on Thursday.

The Seimas is co-hosting the high-level international conference as Lithuania marks the centenary of the restoration of its statehood and 100th years since Lithuanian women received the right to vote.

Lithuanian president: over 150 countries still have laws discriminating against women

More than 150 countries in the world still have laws that discriminate against women, Lithuanian...

The annual Women Political Leaders (WPL) Summit is getting underway at the Lithuanian parliament...

Lithuanian president off to Iceland for women leaders' conference

Lithuanian President Dalia Grybauskaitė will pay a two-day visit to Reykjavik on Tuesday and...