BNS
aA
World Lithuanians are calling on the Seimas and government to launch a campaign for a referendum to legalize multiple citizenship. 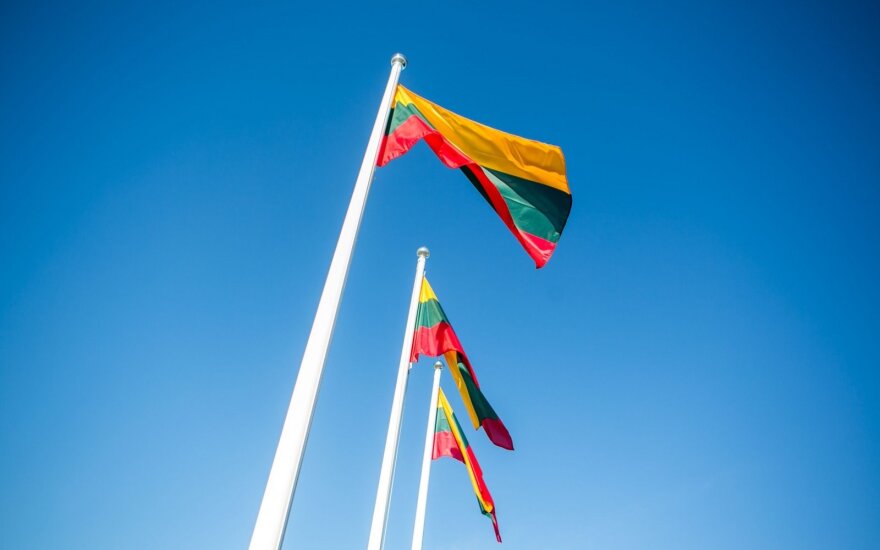 Members of a commission holding a meeting in the parliament later this week have signed a statement to the Seimas and government, asking them to prioritize the issue of dual citizenship and „immediately take strategic action to ensure success of the campaign "YES! to the Preservation of Lithuanian Citizenship".

„We are concerned over sluggish preparations and a lack of attention from the Lithuanian authorities to the upcoming 2019 referendum which will determine whether Lithuanians living abroad and taking another country's citizenship for various reasons will have an opportunity to preserve their right to the inborn citizenship of their homeland Lithuania", the statement said.

Dalia Henke, head of the Lithuanian World Community, says the threshold for the referendum is very high as at least 50 percent of voters will have to vote „yes“, so several condition are necessary for the success of this referendum.

Related articles
Žygimantas Pavilionis. Referendum as a pact on the future of Lithuania
Lithuanian government to table bill paving way for online voting

„Political parties need to reach agreement on this to be a national issue of preserving citizenship, to lower the threshold and, third, introduce e-voting to make it easier to citizens, living outside Lithuania, to take part in it", Henke said.

The Lithuanian Constitution states that a person cannot be a Lithuanian citizen and a citizen of a foreign country at the same time. Such a constitutional provision can only be amended by means of a referendum.

World Lithuanians are concerned that the referendum on citizenship might fail as not only over half of citizens need to come to vote but also more that half of them need to vote „yes“.

Žygimantas Pavilionis. Referendum as a pact on the future of Lithuania

The Lithuanian parliament's board has decided to set up a task force for preparations for the...

B. Gailius. Emigration as a Lithuanian expression of freedom