Woman awarded EUR 31,000 for sterilization without her knowledge

(1)
BNS
aA
A court in Lithuania on Wednesday awarded 31,000 euros to a woman and her husband in non-pecuniary damages from a hospital in Lithuania's southern city of Lazdijai where the woman was sterilized without her knowledge. 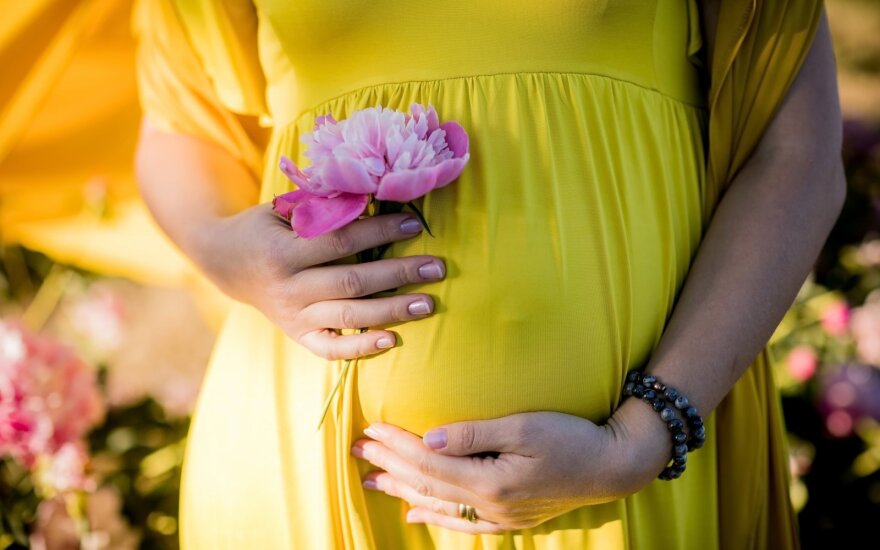 The woman's husband was awarded 6,000 euros in non-pecuniary damages.

The civil case was heard by the court behind-closed-doors, therefore, the court does not comment on it any further.

The couple had demanded 150,000 euros in compensation from the hospital.

The woman, bound to a wheelchair due to cerebral paralysis, welcomed a son with her husband in 2004 at the hospital after a c-section. Medics later confirmed that it was then that her tubes were cut as she did not have any more surgery after giving birth.

The husband told BNS Lithuania earlier that they learned the fact that they won't be able to have any more children because of this surgical procedure in 2016 after doctors at a private clinic found the tube defect.

The couple suspects their relatives might have colluded with the doctor as they disapproved of their wish to have children.