Will Russian ban on Turkish fruit reduce prices in Lithuania?

LT Daily, media brief
aA
A Russian ban on Turkish food products has caused a glut of fruit and vegetables on European markets, causing a price war among producer countries, but it is not clear if it will have any effect on prices in Lithuania. 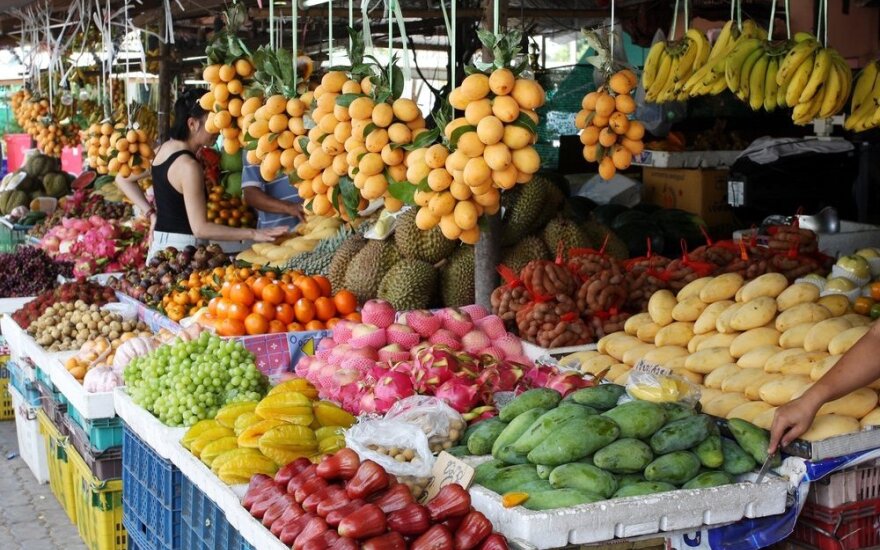 Fruit and vegetable importers are using the opportunity to purchase cheaper fruit from Egypt, Greece, Spain, Italy and other markets. However, there has been no significant breakthrough by Turkish fruit and vegetables into the Lithuanian market, said Baltic Fresh Fruit director Elegijus Jankauskas.

However, it could still reduce Lithuanian prices overall. “The main competitors for Turkish are the Spanish, so they were forced to reduce prices,” said Litbana retail director Marius Mažeikis.

Mažeikis does not believe that EU quality requirements will pose a problem for Turkish exporters. He said Turkey had a significant and long standing history of exporting fruit and vegetables, so it would quite rapidly transition to stringent European requirements.

However, Maxima LT communications manager Renata Saulytė said that the country's largest trade network does not offer a lot of Turkish fruit and vegetables “because Turkish growers’ production quality is below expectations”.

The price of Turkish fruit and vegetables on the market has more to do with traditional seasonal fluctuations in prices, rather than the Russian sanctions, according to Berta Čaikauskaitė, public relations manager at Palink, which manages the commercial network Iki.

Prior to the ban, Turkey‘s share of the Russian fruit market stood at 14.5%, while it supplied 19.5% of Russia‘s vegetable market.