Why are Lithuanian wages the lowest in the region? – An economist explains 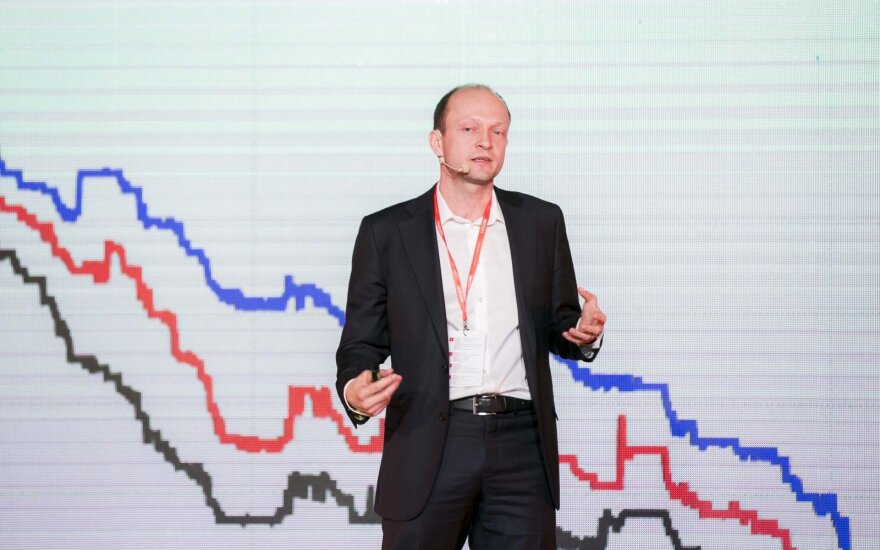 The absence of an increase in foreign direct investment into Lithuania is one of the key reasons why the average wage in Lithuania is the lowest in the region.

“The ratio of attracted investment is almost unchanged in recent times - in contrast to many other regions where there is visible growth. This government did not make the situation worse, but it did not improve it either,” said Swedbank economist Nerijus Mačiulis.

The problem is that too few multinational companies are locating in the country – companies that are generally able to pay higher salaries than domestic firms.

Foreign direct investment in Lithuania is less than 40% of GDP - the lowest in the region and, unlike in neighbouring countries, has almost not grown in a decade. Mačiulis said there were at least ten reasons for this - some of which are simply characteristics of Lithuania as a country but there are other barriers to investment that can be eliminated.

Mačiulis identified the declining working age population and an unfavourable tax environment as barriers to more foreign direct investment that could be eliminated. Complex employment regulations and a large bureaucracy also influenced the amount of direct foreign investment Lithuania could attract, he said.

However, Mačiulis said there were also factors outside of the government‘s control such as the size of Lithuania as a country meant it had a small domestic market. But other factors within the government‘s control, such as avoiding privatising state owned enterprises and sometimes explicitly hostile or unattractive economic policies also has a negative impact on foreign capital, the economist noted.

“There is a need for investments in industry and regions – they have the greatest potential. It is very important that the government's economic policy does not to frighten investors, but municipalities should put some more effort here,” said Mr. Mačiulis.

Foreign direct investment in Lithuania has been directed mainly at the service sector rather than industry, he said.

The economist pointed to Estonia as an example of what could be done to create a more attractive environment: “Business profits in Estonia are tax-free as long as they remain in the company and are used for investment, wage increases or for other growth enhancing potential costs,” said Mačiulis.

More than half of Lithuanians believe businesses are corrupt

A survey has shown that more than half of Lithuanian residents believe that the country's business...

Increasing profitability drives half of Lithuanian companies to raise wages