Who will drive winter out of frosty Lithuanian-Polish relations? 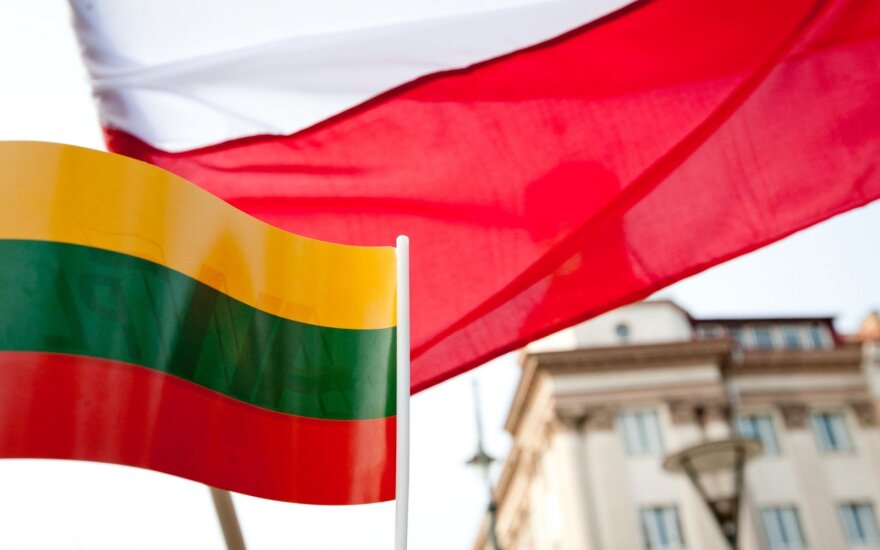 With the NATO summit in the Polish capital only four months away, it is surprising that politicians on both sides of the border have still not found common ground, said Dr Andžej Pukšto, the head of the Department of Political Science at Vytautas Magnus University.

There was once a time when meetings of the Lithuanian and Polish Governmental Cooperation Council were a regular occurrence, but that is now firmly in the past. There have been neither visits by prime ministers or foreign ministers of either country in either direction, to Warsaw or Vilnius, said Pukšto.

Pukšto writes that in the autumn, many Lithuanian foreign policy makers predicted an improvement in interstate relations as political parties unfriendly to Lithuania in Warsaw were pushed out of power in elections. Relations between the countries were expected to warm.

The status of Lithuanian Poles rights in education and culture remain a running sore, and as long they continue to be an issue a thaw in relations between the neighbours will not happen, according to Pukšto. The political elite in Vilnius believe that this has created a triangle of misunderstanding between Lithuania, Poland and Lithuanian Poles.

The conservative Polish government‘s headed by Beata Szydło have a foreign and security policy program that does not differs significantly from Lithuanian priorities. The Polish conservatives dream of bringing together a wide coalition of post-soviet and Scandinavian countries, from the Baltic to the Adriatic Sea, to confront the Russian threat with one voice, said Pukšto. 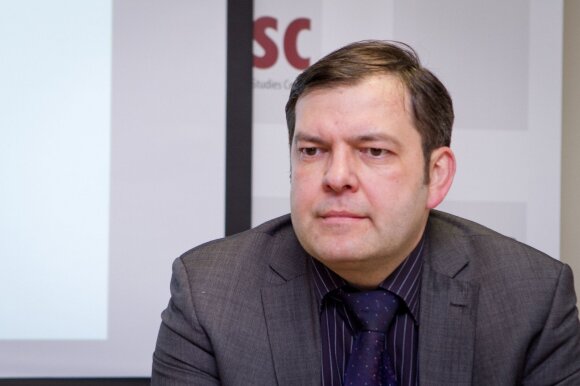 The aim is to continue supporting democratic change in Ukraine and in other former Soviet countries, as well as investing more in the EU’s Eastern neighbourhood policy.

Polish leaders are not planning to give up in the field of energy independence either and are taking a strong position on planned Russian gas pipelines bypassing Eastern Europe. On February 12, during a visit to Berlin, Szydło told Angela Merkel that Nord Stream 2 and similar German-Russian projects would not be tolerated. It is another position that creates common ground with Lithuania.

In the energy sector there is also space for cooperation, with common ground between the Order and Justice Party, and the Polish government, who see Orlen Lithuania as a vehicle to successfully develop and serve both countries' economies, writes Pukšto.

If there are so many common points of interest between the two countries, what is still hampering more strategic cooperation?

A considerable part of Polish ruling conservatives quietly, but clearly state that as long as they are not sure of the rights of Lithuanian Poles in education and culture, there will be no warmer relations between the neighbours. The political elite in Vilnius believes that this triangle of misunderstanding between Lithuania, Poland and Lithuanian Polish is a fiction or desire for utopia, said Pukšto.

Not nearly enough is being done to tackle the issue, according to Pukšto. He writes that nothing happens on its own in politics and the Lithuanian prime minister should realize that and ask himself which minister in his government is responsible for ethnic minority affairs.

Pukšto asks who is responsible. “Is it education minister? Perhaps the culture minister? Perhaps the Ethnic Minority Department, revived last summer, should start actually operating? Its location, behind the former Railway Workers' Culture House, is a good indication of the department's position not just in the city, but on the political map as well.”

“It is not enough to set up an institution and install a fellow party member as its director; it is necessary to integrate the department within the activities of the Government Chancellery and other government agencies.”

At a domestic political level, however, the triangle of misunderstanding is suiting the Political Action of Poles leader Valdemar Tomaševski most and his allies in the Russian Alliance of Lithuania.

It seems that the Prime Minister Butkevičius also finds the situation acceptable, according to Pukšto, with an approach that says: here's one big insurmountable obstacle in Lithuanian-Polish relations and, sorry, there's nothing we can do about it.

Across Europe all eyes have been on Poland 's conservative Law and Justice Party since they...

Political analysts have said that the new Polish government paid little attention to Lithuania in...

After riding themselves of dependence on unpredictable markets in Russia Lithuanian exporters are...