DELFI EN
aA
President Dalia Grybauskaitė tops the list of Lithuania's most influential politicians in a ranking compiled by DELFI and the magazine Reitingai. 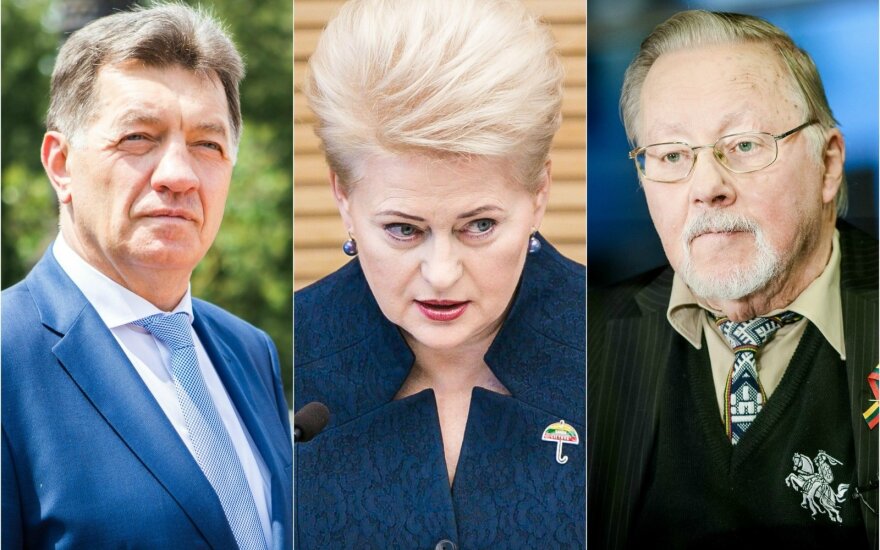 Prime Minister Algirdas Butkevičius is second on the list.

The annual ranking is based on two distinct surveys: one of opinion leaders in different fields, including politics, business and media ("the elites"), and the other of the general public.