West must show Russia that it can benefit from observing rules

Elta EN
aA
A discussion on current geopolitics and the role of small countries in international policy was organised in Vilnius Town Hall on the occasion of the 25th anniversary of Restoration of Lithuania's Independence. 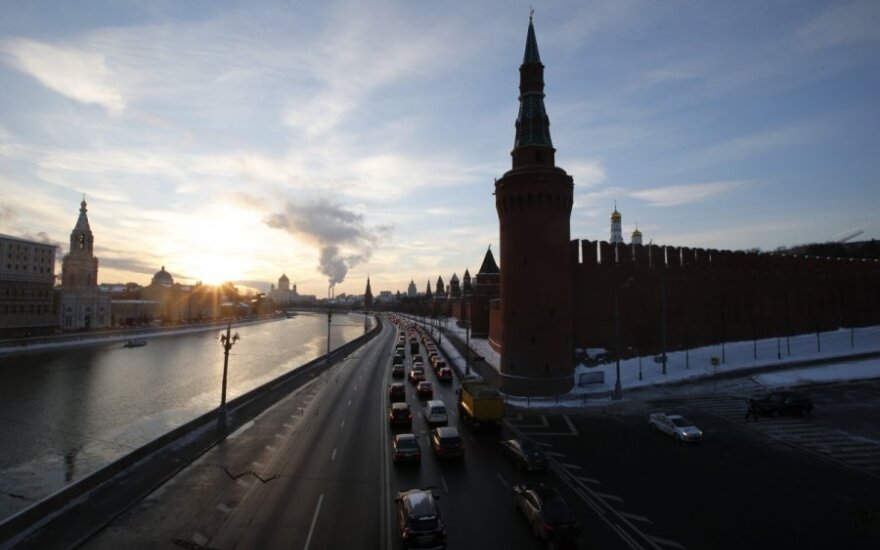 James Sherr, Associate Fellow of Chatham House, the Royal Institute of International Affairs, says that Russia does not follow the principle of equality and bilateral respect in its relations with other countries. However, Russia itself would benefit from observing international rules.

Sherr pointed out that Russia perceived friendship with other countries as serfdom. Therefore the task of the West is to change such attitude and show Moscow that sticking to international norms brings positive results.

According to Sherr, people in Moscow must understand that independence means freedom of choice and that Russian borders are its real borders, while small countries are real countries.

Meanwhile according to Kai Olaf Lang, Senior Fellow at the Stiftung Wissenschaft und Politik, the German Institute for International and Security Affairs, small countries have much more empathy for their neighbours because of the understanding that problems of those countries will have effects abroad. He says that small countries' respect of international institutions and the rule of law, and the ability to see a wider context, will make them even more pro-European.