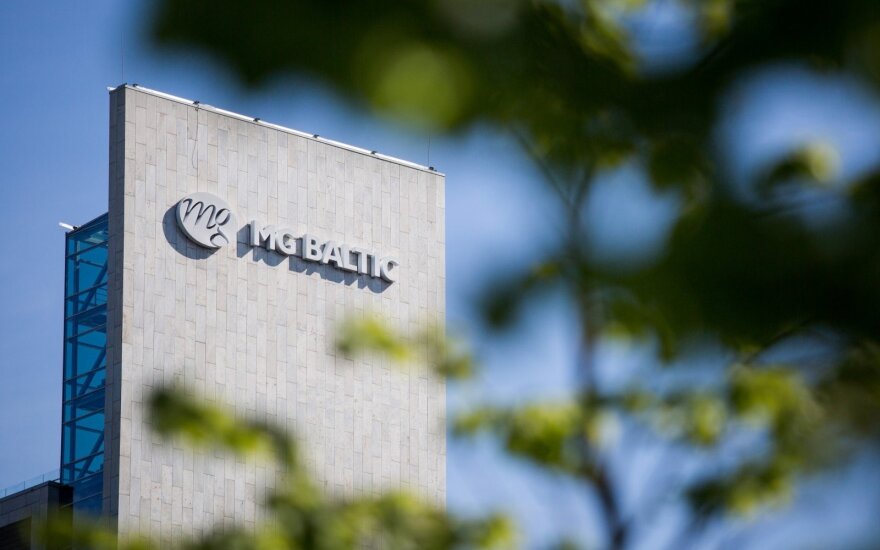 "(I consider it – BNS) bad. Judging from how it sounds, it shouldn’t have been this way. Now, when the cards are being opened, we are really undermining trust in state institutions, like the prosecution service. The good thing probably is that he no longer works there and has no influence," Pranckietis told the Žinių Radijas news radio on Wednesday.

The speaker also said he hoped there are no longer people in the prosecution service, working for businesses.

"I do want to believe that it's part of the past and we are now investigating a past process. If not, other people would stand out in these processes, but there's no talking about existing people yet," Pranckietis said.

Based on the VSD information submitted to the parliamentary Committee on National Security and Defense, MG Baltic constantly collected information about changes in the law enforcement area and kept close contacts with prosecutors from the Prosecutor General's Office as well as Vilnius and Kaunas Regional Prosecutor's Offices.

The VSD says one of them was Jancevičius who led Vilnius Regional Prosecutor's Office and had particularly close ties with MG Baltic executives.

The Prosecutor General's Office refuses to comment on this information until the parliamentary probe on the business sector's influence on political processes is not finished.

"Taking into consideration the fact the Seimas committee investigating interest groups' illicit influence on the political system and state institutions has not approved and published its conclusions, the prosecution service's management believe commenting on separate officially-unconfirmed episodes would be hasty, not legally founded and not correct," Elena Martinonienė, spokeswoman for the Prosecutor General's Office, told BNS Lithuania.

Jancevičius has been working for MG Baltic since 2016 and is in charge of risk management. The former prosecutor says the VSD claims on his cooperation with the business group are absurd, and he also said he chose this employment due to the best working conditions.

Lithuanian Prime Minister Saulius Skvernelis says that politicians will return to discussions on...

Seimas committee to wrap up conclusions on business' influence on politics

A Lithuanian parliamentary committee, carrying a probe into interest groups' illicit influence on the...