Voters have last chance to vote early at municipalities

(2)
BNS
aA
Friday is the last day when voters in Lithuania can vote early in the presidential election and two referendums on reducing the number of lawmakers and expanding dual citizenship. 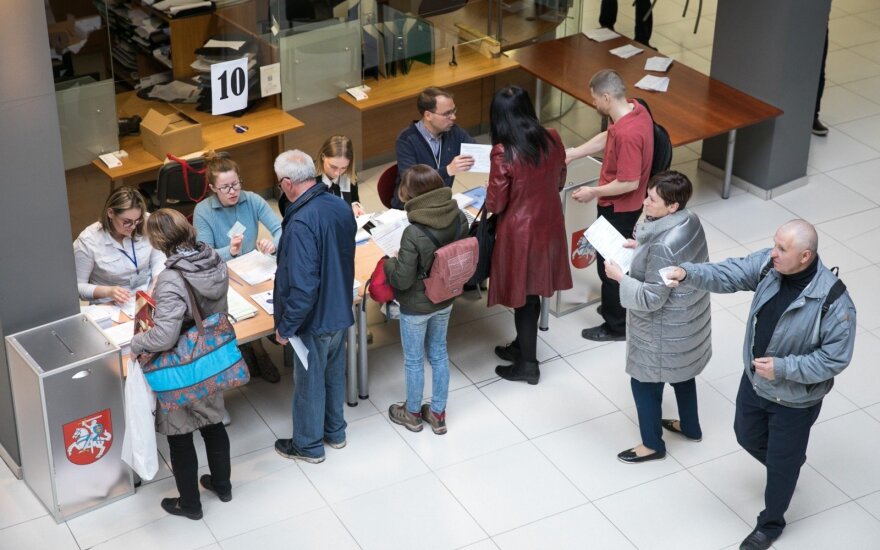 It can be done at any municipality in the country from 8 a.m. until 8 p.m.

During the ongoing election and referenda voters for the first time have more time to vote early as they are given five days instead of two during previous votes.

Two-day voting at home also starts on Friday, and voters over 70 years and those unable to come to vote to polling stations due to health issues can make use of this possibility.

Lithuania is now holding early voting in the presidential election and two referenda on reducing the number of lawmakers from 141 to 121 and expanding dual citizenship.

The main voting will start at 7 a.m. and last until 8 p.m. on Sunday. If needed, the presidential run-off will be held on May 26.