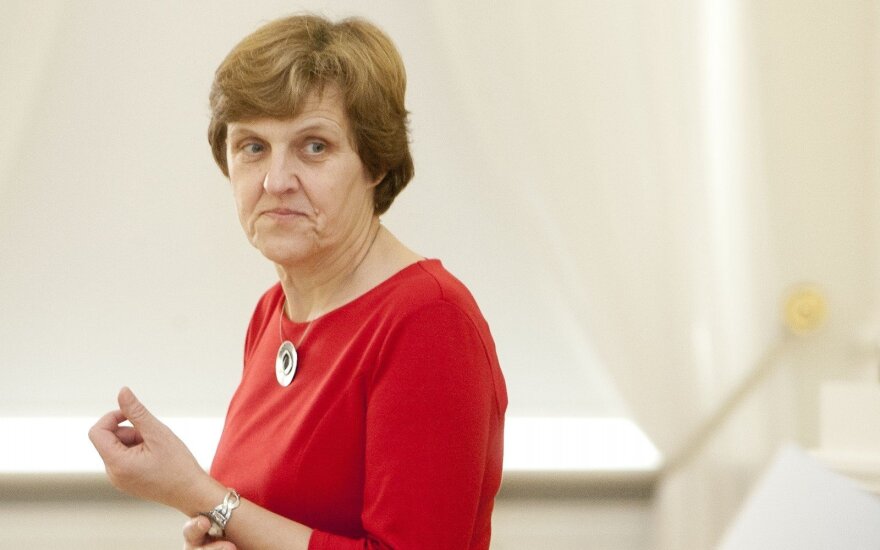 Vilnius University Institute of Mathematics and Computer Science Professor Valentina Dagienė has been honoured with a Digital woman of the year award in Brussels.

The professor won the award in the computer excellence category. The award is dedicated to commemorate the 200th anniversary of the birth of computer science pioneer Ada Lovelace.

“The Ada Lovelace Award is very symbolic. 35 years ago I was one of the founders of the young programmers part-time school. Last year, I have read a report on the Lithuanian experience in teaching kids programming even without a computer at the World Computer Congress,” said Professor Dagienė.

She said she was pleased that Lithuanian projects were visible internationaly, recognized and used by other countries.

The digital woman of the year awards are dedicated to recognising the significant contribution of women in computing and digital global expansion, to emphasize the development of innovative skills from an early age, to encourage creativity and high technology, and to showcase role models for a younger generation to inspire them to follow a career in the IT field.