BNS
aA
An action in support of Belarusian political prisoners will take place in the Town Hall Square in central Vilnius on Tuesday. 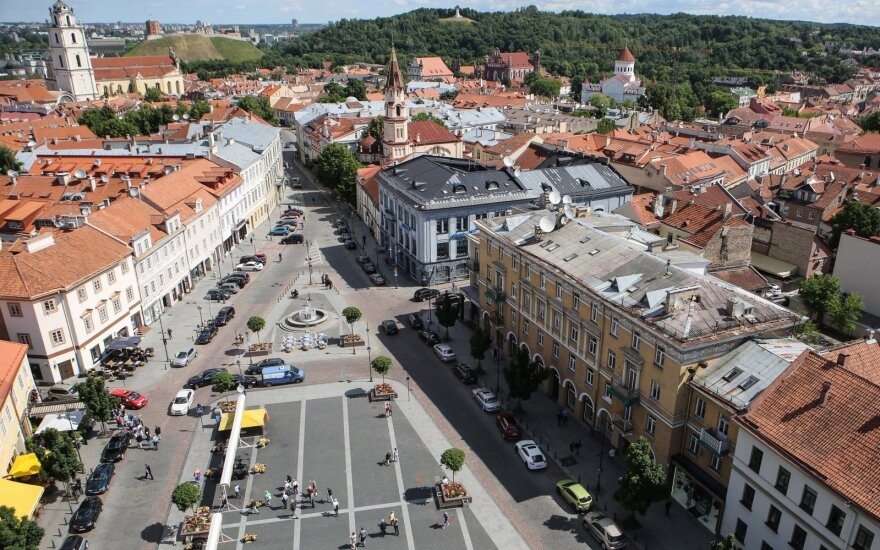 Participants will demand the release of political prisoners in Belarus and for their civil rights to be ensured in the country. The event will be attended the young generation of Belarusian human rights activists and they will march from the Town Hall to the Belarusian Human Rights House on Latako Street, the organizers said.

August 4 has been chosen because Ales Beliatsky, a well-known Belarusian human rights activist, was detained on that day and was released from prison in June 2014.

"Despite his early release in 2014, pressure on human rights activists remains, and there are at least six political prisoners in Belarus right now," the organizers said in their statement.

Moreover, four more opponents of Belarusian President Alexander Lukashenko disappeared 15 years ago and their cases have not been investigated until this day.

As the date of presidential elections in Belarus, scheduled for October 11, approaches, Belarusian human rights activists are concerned that the Belarusian government will once again start taking preventive measures and impose restrictions on independent media and human rights.