BNS
aA
The council of the Vilnius unit of the Lithuanian Social Democratic Council decided to continue their participation in the new ruling coalition formed by the Liberal Movement, saying they would see whether their proposals are reflected in the 2018 budget draft. 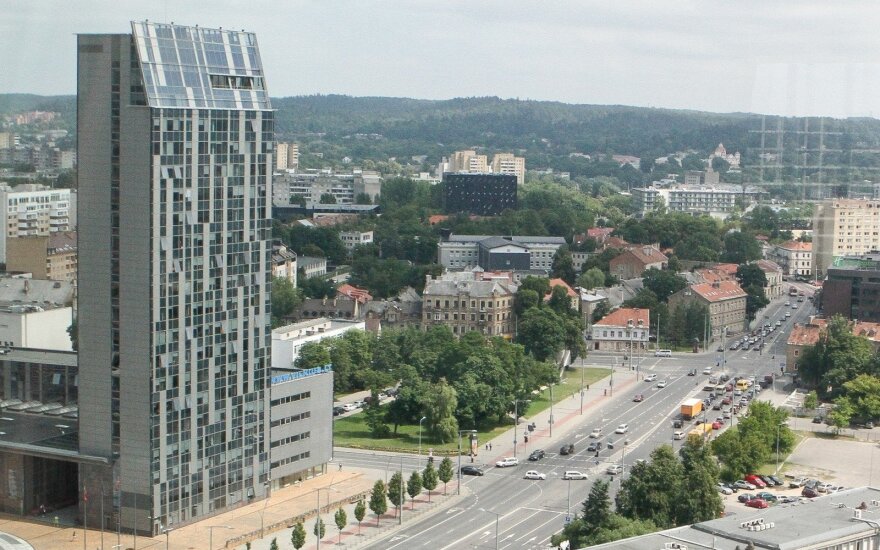 "We discussed the list of tasks received from the Liberals and noted lack of specific numbers. We kind of supported their list but keep our own list, as well. We had proposed rather pragmatic proposals and are going to the coalition to check it during the budget discussions," Auksė Kontrimienė, the leader of the Vilnius unit, told BNS after the council's meeting.

In her words, the Social Democrats will consider exit from the coalition, if no money is found to pay for their proposals.

The Social Democrats' list of work they want the new coalition of Liberal Mayor Remigijus Šimašius to agree to includes free extended after-school care for grades between 1 and 5, 1,000 additional slots in state-run pre-school institutions, an education improvement program, establishment of a innovations promotion fund in municipal institutions with 1 million euros envisaged next year, 50-percent raise for social workers and investment in infrastructure and human resources of the Vilnius city health care institutions.

After the Liberals terminated the ruling coalition with the conservatives in the Vilnius city council a few weeks ago, Šimašius announced plans to form a coalition with members of the Electoral Action of Poles in Lithuania – Union of Christian Families, the Social Democratic Party and the Order and Justice Party.

The Social Democrats were in the ruling coalition in Vilnius until now, as well. The party's chairman Gintautas Paluckas is the Lithuanian capital's vice-mayor.

The consequences of Paluckas’ revolution

The Liberal Movement, which is the ruling party in the Lithuanian capital's council, will in the...

The Liberal Movement has decided to discontinue the work in the ruling coalition with the...