BNS
aA
Vilnius Municipal Council last week deemed the kindergarten built on top of the remains of the Great Synagogue of Vilnius unnecessary and agreed to its demolition. 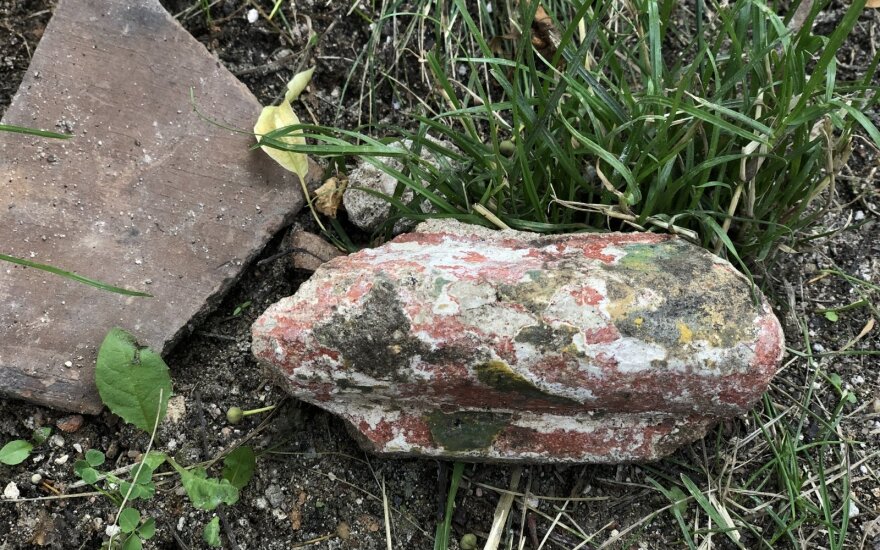 The kindergarten was built 55 years ago in the area where the Great Synagogue of Vilnius used to be but has not performed its intended function for the past few years and is now housing a dozen of tenants involved in cultural, artistic or educational activities.

"The lease agreements will be ended just before the demolition work. The plan is to demolish the kindergarten-primary school next year," the municipality told BNS Lithuania.

The local authorities also plan to call a tender next year on territorial solutions, pledging to focus on a public area that "commemorates the Great Synagogue of Vilnius, its complex and territory".

Discussions on the commemoration of the synagogue have been taking for several years now, with Vilnius Mayor Remigijus Simasius pledging that the synagogue will be commemorated by 2023 when Vilnius to mark its 700 jubilee.

The Great Synagogue of Vilnius was one of the most important Jewish religious institutions in Eastern Europe, and was known as an important Jewish spiritual and educational center giving the name of the Jerusalem of the North to the Lithuanian capital.

The Great Synagogue of Vilnius was built in 1633 on the foundations of an older 16th-century synagogue. The Nazis burnt the synagogue, and its remains were flattened and a kindergarten was built on top of it in the 1950s.

Archeologists have found the bases of two columns of the Great Synagogue of Vilnius , Vilnius...