(4)
BNS
aA
Briton Mark Adam Harold will be the first foreign national to be elected to a local government in Lithuania. The candidate with the Liberal Movement party was voted into Vilnius City Council after Sunday's municipal elections. 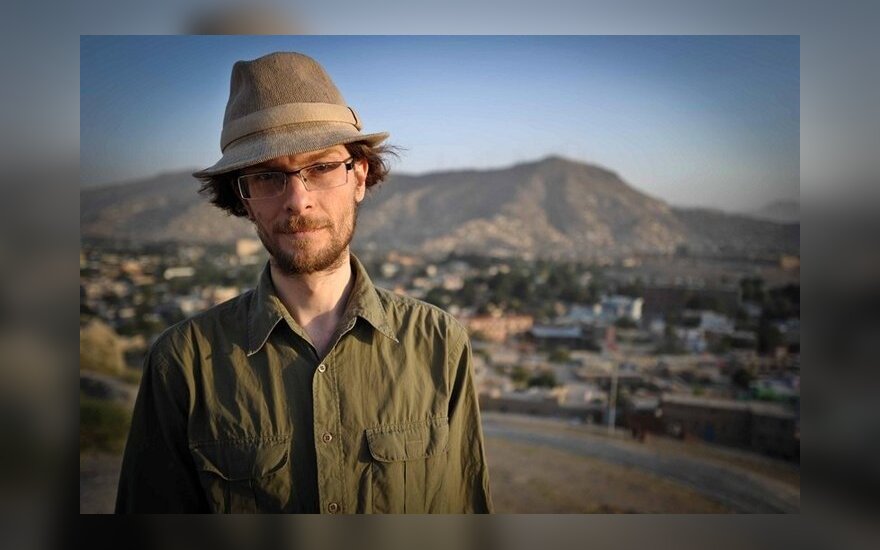 "The data in my possession suggests Harold is the first foreigner in the council ever. There have been no such cases in the past," Laura Matjošaitytė, deputy chairwoman of the Central Electoral Commission, told BNS on Monday.

Listed 19th on the Liberal Movement's list of candidates, Harold received more than 2,700 priority votes, which moved him up to the 11th place. The Liberals won a total of 15 mandates in Vilnius City Council.

"Of course, I am very happy. I was predicted to win but had to wait for the results. I am very glad they are the way they are," Harold told BNS on Monday.

Living in the Lithuanian capital for over a decade, Harold says that his active communication on Facebook helped him win.

"Many say that my supporters only exist on Facebook. My answer to them has always been that they were people and that they would vote," he added.

Before the elections, the Central Electoral Commission had excluded Harold from the list of candidates over residency registration, but a Vilnius court overruled the decision.

Lithuania's ruling Social Democratic Party won the highest number of votes in the elections to local...