Veryga: we'll see if we passed "Easter exam" after week

(5)
BNS
aA
The first results of whether people complied with the quarantine requirements during the Easter weekend will be visible after around a week since the end of it, Lithuanian Health Minister Aurelijus Veryga says. 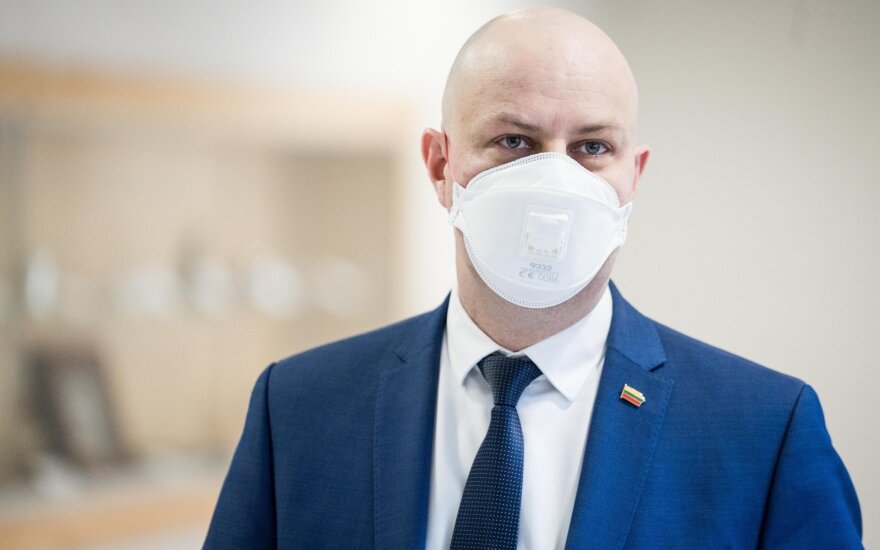 "We will learn if we passed the exam or not after around a week when the main incubation period passes and the first symptoms of the disease develop. If we see an increase in the number of infections and people's hospital admissions, it will mean we failed it," Veryga told a press conference on Friday.

The minister said earlier the results would determine whether the existing lockdown conditions would be tightened or relaxed.

In an interview with BNS earlier on Friday, Prime Minister Saulius Skvernelis said the government plans to announce a four-stage plan on how the quarantine restrictions might be gradually lifted, if the coronavirus situation remains stable.

In his words, the Cabinet might announce its decision after its post-Easter meeting on Wednesday to allow partial relaxation of the trade and services sector.

The second step would involve outdoor cafes, sports and wellness services, and the third one would involve kindergartens and schools. And later on, lifting the restriction on mass gatherings could be considered.

According to Veryga, once one area is relaxed, the situation would be monitored for two weeks.

"We would look whether the number of infections is not changing and whether their numbers are not growing. And once we see that the situation is not worsening, we would then decide on further relations. The logic is as this," he said.

Lithuania was placed under quarantine on March 16 and it was further extended until April 27.

Easter , the feast of the resurrection, comes to us with the largest table. Baked ham, meat rolls,...

Over 200 people were fined in Lithuania for flouting the quarantine rules over the Easter long...