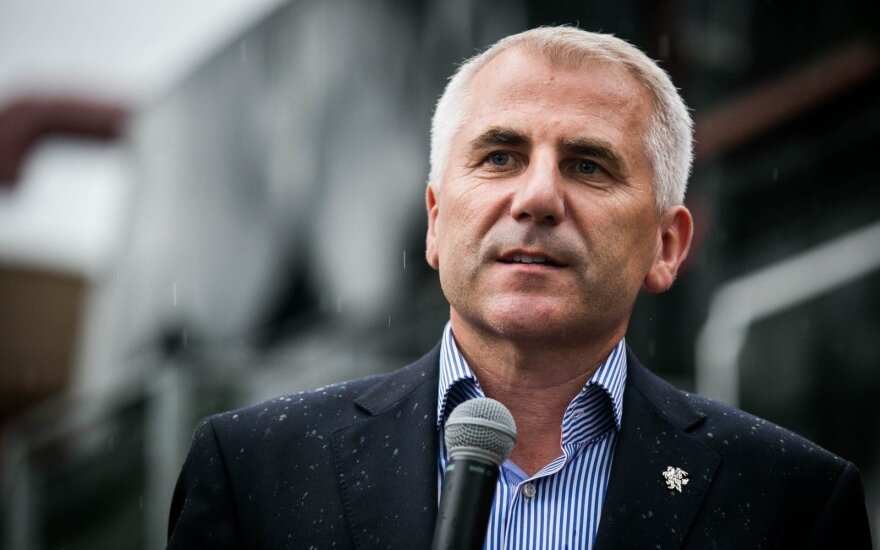 Ušackas told BNS he had been invited to join the group by Anders Fogh Rasmussen, former NATO chief and Denmark's ex-PM. Last year, the Danish politician was appointed as adviser to Ukraine's President Petro Poroshenko.

"The conflict in Ukraine cannot fall out of the European Union and NATO agenda for a single day. We have to help the people of Ukraine to avoid disappointment in the European path they have chosen and ensure consistent Western support to Kiev on the path to reforms. A successful, strong and European Ukraine does not mean a more stable EU neighborhood. It can become an example for the civil-minded part of the Russian society," said Ušackas.

In his words, the group's objective is to hold strategic and balanced debates on Ukraine in Western European capitals and provide advice on the reforms that are necessary in Kiev.

Over the past four years, Usackas served as the EU ambassador to Russia after being Lithuania's foreign minister in 2008-2010.