BNS
aA
Lieutenant General Ben Hodges, former commander of the United States Army Europe (USAREUR), said in Vilnius on Wednesday that US rotational troops should be returned to the Baltic states. 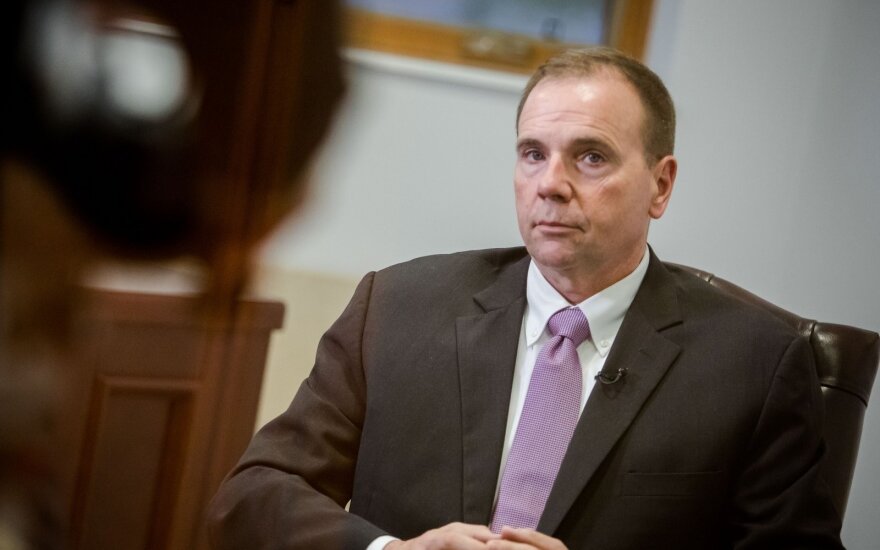 In his words, after stationing of NATO land forces battalion in the three Baltic states, the United States could contribute by sending logistics and air defense units to Lithuania, Latvia and Estonia.

"I think a full-time logistics capability and also a full-time air defense capability, using rotational forces, will be a useful way to increase capability for deterrence. Also, it will put US soldiers in Estonia, Latvia and Lithuania full-time," the retired general told journalists in the Lithuanian capital.

Companies of US troops had been rotated in the Baltic states since 2014 in response to Russian aggression in Ukraine, however, were withdrawn after placement of international NATO battalions in Lithuania, Latvia, Estonia and Poland last year.

US troops now mainly come to the Baltic states for training from Poland.

Expansion of the main training grounds of the Lithuanian Armed Forces will result in a double area...

Baltic States’ friendship: are we bound only by the Americans?

A series of events are planned in Lithuania on Thursday to celebrate the Armed Forces Day and the...